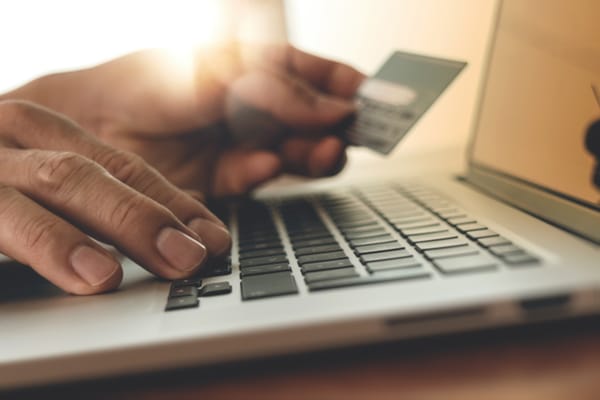 // Despite upturn, figure remains below five-year February average of 10.6%

According to the latest eRetail Sales Index by IMRG and Capgemini, online retail sales in February increased by 9.4 per cent year-on-year.

This is a marked improvement on the 7.7 per cent year-on-year growth that was recorded for the month of January.

However, February’s growth was slightly slower than the same month last year, when the Beast from the East winter storm boosted prompted a 13.1 per cent uptick in online sales.

Yet despite falling below the five-year average of 10.6 per cent year-on-year, February’s growth provided some relief for online retailers amid recent struggles.

The impact of the warm weather – which included the hottest February day on record – was particularly reflected by the garden sector, which experienced 33.3 per cent growth compared to last year.

Health and beauty also built on its recent strong performance with a 13.4 per cent increase.

In contrast, gifts and electricals both fared poorly during the month, declining 27.6 per cent and 15.4 per cent respectively.

“In this regard, it was interesting to see that conversion was up over 20 per ent on the year but sales only grew by nine per cent.

“This performance is driven by ongoing uncertainty ahead around Brexit outcomes and looming interest rate rises, feeding customer caution.

“The result is that people keep shopping for basics, essentials and discounts in the mainstream, but stop shopping for ‘inspiration’ or at higher price points, both of which lead to a decrease in conversion.

“This kind of caution usually has an impact on categories like electricals and gifting.”

IMRG insight director Andy Mulcahy said: “Discounting had been very widespread across retail since July 2018, owing to the difficult and unique trading environment that retailers are facing.

“Following January clearance, many either switched off discounting or at least reduced the prominence of it – and it’s the multichannel retailers that seem to have navigated the shift more successfully.

“Those with a high street presence recorded a rate of online sales growth almost three-times greater than their online-only counterparts and the basket values are also revealing; the February average spend on multichannel sites was down seven per cent, while for online-only retailers it fell more sharply by 17 per cent, suggesting perhaps that they still maintained a greater reliance on discounting.”