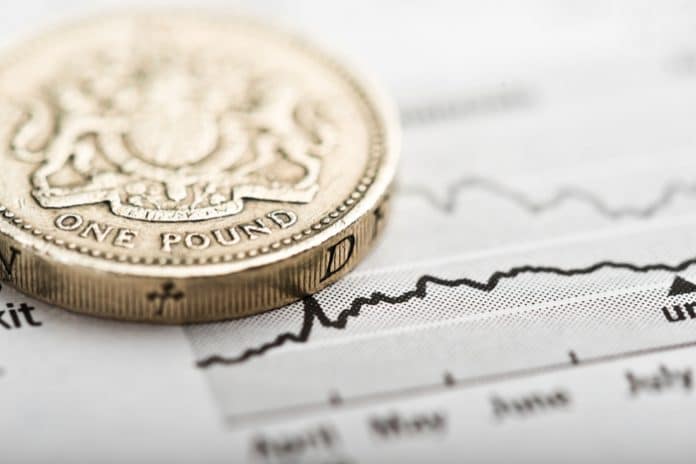 // Heavy discounting in retail had a small downward pull on inflation

Inflation has fallen below the Bank of England’s target for the first time in two years.

The latest inflation figures from from the Office for National Statistics (ONS) show the Consumer Prices Index (CPI) fell to 1.8 per cent in January, the largest drop since 2016.

It is also a slip from December’s inflation rate of 2.1 per cent.

January inflation missed economists’ expectations and was below the central bank’s target of two per cent.

Heavy discounting from retailers saw clothing and footwear prices fall by 1.3 per cent for the year to January, which had a small downward pull on inflation.

The Retail Prices Index (RPI), a separate measure of inflation, was 2.5 per cent, down from 2.7 per cent in December.

The CPI, including owner-occupiers’ housing costs (CPIH) – which is the ONS’s preferred measure of inflation – was 1.8 per cent in January, down from two per cent in December.

“House prices continued to grow, albeit at the lowest UK annual rate since July 2013, with growth in the North East and London lagging behind Northern Ireland, Wales and the West Midlands.” 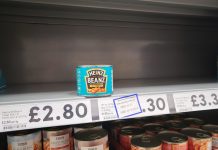 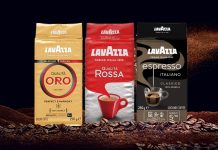