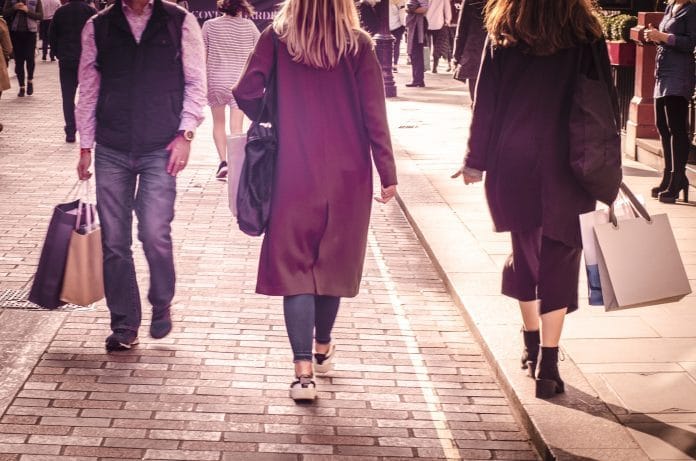 // Overall footfall dropped by 0.7% according to BRC & Springboard

// Shopping centre footfall the worst of all retail destinations, dropping by 0.9%

New figures show the national town centre vacancy rate was 9.9 per cent in January 2019, worse than the January 2018 rate of 8.9 per cent.

Meanwhile, overall retail footfall dropped by 0.7 per cent in January to mark a 14th consecutive month of decline.

However, the data from the BRC and Springboard indicated that the decline was less than the 1.6 per cent fall seen in January 2018.

“On the other hand the slight increase in the vacancy rate will be a cause for concern at many shopping destinations.”

She added: “Despite the fact that the vacancy rate is a lagged and sticky indicator – trailing sales and footfall trends, and subject to the vagaries of lease lengths – in January it reflected the ongoing challenges faced by retailers and recent store closures.

However, this was a lesser decline relative to the previous year when it fell by 1.9 per cent.

“On closer interrogation, the clear fact is that all of this improvement emanates from the first week when footfall rose by 2.6 per cent whilst dropping by an average of 2.1 per cent over the three subsequent weeks,” Springboard insights director Diane Wehrle said.

“And in even in the first week the uplift was largely driven by one day – New Year’s Eve, which showed an uplift of 151 per cent; which again should be taken with a pinch of salt as it was compared against New Year’s Day in 2017 when trading hours were more limited and the weather was very poor.”

Dickinson added: “Consumers are making fewer visits to physical stores, choosing to research and pay for a greater proportion of their purchases online.

“This requires a reinvention of retail, with outlets investing in their physical space to encourage a more experience-led approach to shopping – something which is being held back by sky high business rates.”