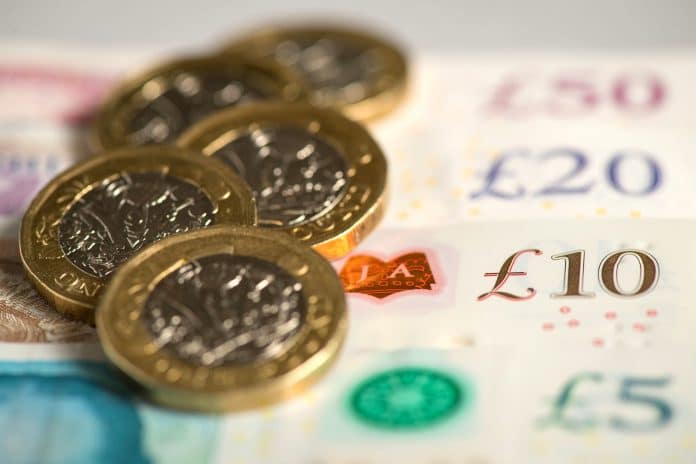 Inflation has fallen to its lowest level in two years, meeting economists’ expectations but coming within a whisker of the Bank of England’s target.

Figures from the Office for National Statistics show the Consumer Prices Index (CPI) fell to 2.1 per cent in December – the lowest since January 2017 – from 2.3 per cent in November.

December’s inflation was also just one percentage point above the Bank of England’s two per cent target.

“Air fares also helped push down the rate with seasonal prices rising less than they did last year.

“These were partially offset by small rises in hotel prices and mobile phone charges.”

The ONS added that most goods and services lifted inflation, apart from clothing and footwear, which had a small downward pull on the rate, with prices falling by 0.9 per cent in the year to December.

The Retail Prices Index (RPI), a separate measure of inflation, was 2.7 per cent last month, down from 3.2 per cent in November.