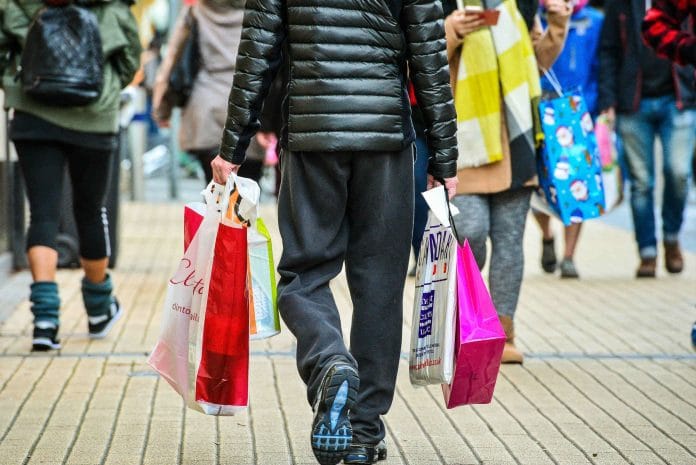 The last-minute shopping rush seen in the week leading up to Christmas Day failed to lift December’s overall retail sales figures, according to new data.

However, it was still better than November’s figures, when sales dropped 2.9 per cent.

BDO said that the Christmas trading period was one of the worst on record, but a surge in shoppers in the final week of the month – thanks to retailers putting on massive discounting campaigns – ensured the month’s overall sales were not worse than December 2017, when it dropped 2.3 per cent.

Meanwhile, BDO found that online sales grew 11.9 per cent during the month, with strong results at the beginning of the period and in the final week before Christmas.

“As retailers suffered the worst year for a well over a decade for in-store sales, it’s clear that consumer confidence is low,” BDO head of retail Sophie Michael said.

“Shoppers have exercised extreme caution or shopped strategically online, seeking out discounts rather than visiting bricks and mortar stores or making impulse purchases.

“The shopping spree retailers were hoping for in December didn’t happen, with only heavy discounting convincing consumers to part with their pounds.

“There is a huge amount of nervousness in the market and consumer confidence – a key driver of spend – is brittle.

“Having suffered the sixth successive December of negative in-store sales growth, the UK high street is starting the year on shaky ground.

“Unfortunately, 2019 is set to be another challenging year for retail.”