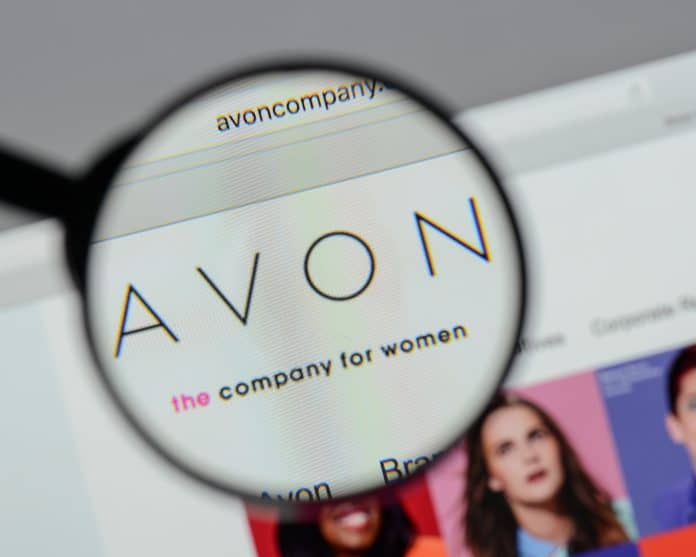 The São Paulo-based Natura Cosméticos is forecast to announce its takeover of Avon as early as tomorrow, according to the Financial Times.

The deal will give the firm control over three-quarters of Avon, with remaining shares handed to shareholders.

Avon, which is listed in New York with a market value of about $1.4 billion (£1.1 billion), has its headquarters in London.

The news follows Avon’s announcement of scrapping 10 per cent of its workforce – 2300 jobs – as it aims to cut down on costs with the goal of saving almost $100 million (£78.9 million).

The cosmetics brand has had trouble in the past in keeping up with shifts in consumer behaviours.

It has also lost market share to rivals such as LVMH-owned Sephora, Estée Lauder and L’Oréal.

Natura, which is aiming to expand globally, bought skin & haircare retailer Aesop in 2016, and then went on to buy British retailer The Body Shop from L’Oréal in a €1 billion (£877 million) deal in 2017. 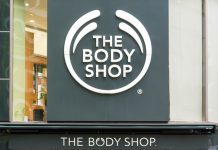 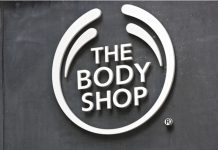 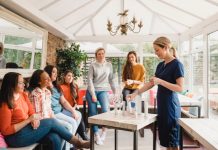