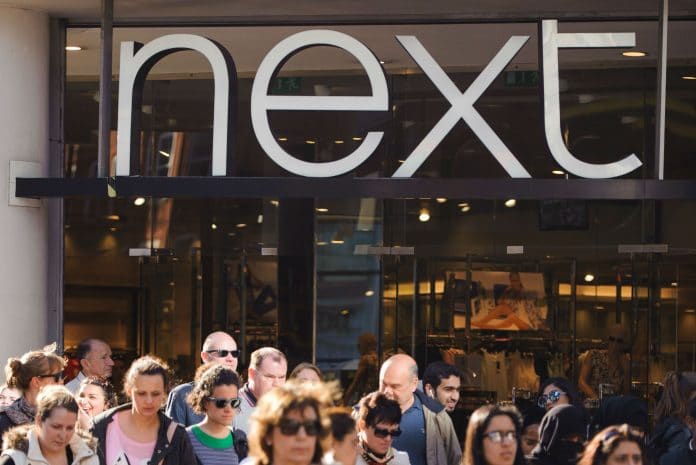 // Next sales boosted by warm weather over Easter

Next has reported a total sales increase of 4.5 per cent in the 13 weeks to April 27, which places it 1.3 per cent ahead of the 3.2 per cent forecast for the first quarter.

The British fashion retailer attributed the strong performance to the warm weather over the Easter period.

Next annual profits dip amid warning of further decline

However, despite the warm weather, retail store sales have dipped by 3.6 per cent thanks to the UK’s tough trading conditions.

Meanwhile, online sales continued to grow, increasing over the period despite the shift in consumer behaviour.

Sales in April rose 4.7 per cent, while February sales grew 7.2 per cent and March sales 1.5 per cent, compared to the same periods last year.

“March was broadly in line with our forecast for the full year and, as mentioned above, sales during April were better than expected.”

Next said the “over-performance can be extrapolated through the rest of the year” and held firm on profit and sales guidance for the full year.

The retailer expects sales for the current three-month period to show a year-on-year decline due to tough comparable figures. 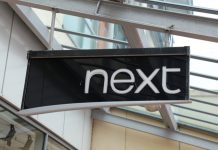 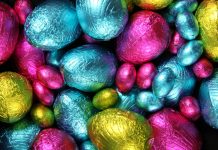 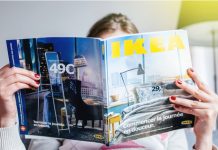