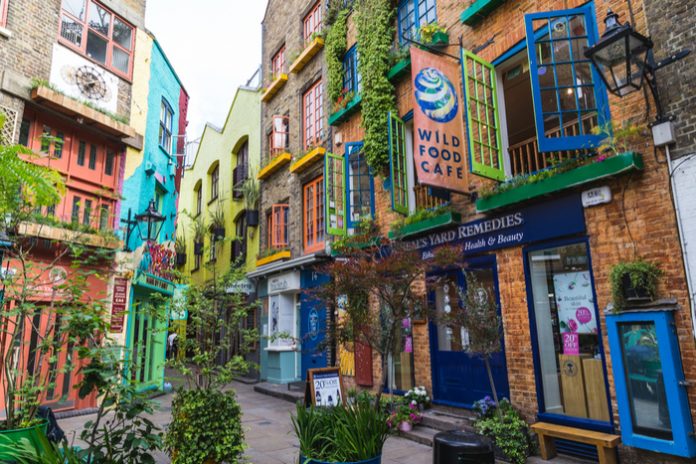 For the six month period ending March 31, Shaftesbury’s profits after tax plummeted 68.7 per cent to £38.7 million due to a “lower combined net revaluation surplus in the current period”.

The property firm – which owns large parts of Covent Garden, Seven Dials, and Carnaby in the West End – attributed the decline to the uncertainty around Brexit, and changes in consumer shopping behaviour.

However, Shaftesbury said its locations “benefit from the West End’s international profile and its broad, more affluent visitor base”.

Chief executive Brian Bickell said the result “demonstrates both the exceptional qualities of our portfolio, located in the heart of London’s West End, and our proven long-term strategy”.

“We believe the medium to long-term outlook for London and the West End remains strongly positive, driven by their international appeal, broad economic base and dynamism,” he said. 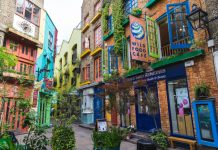