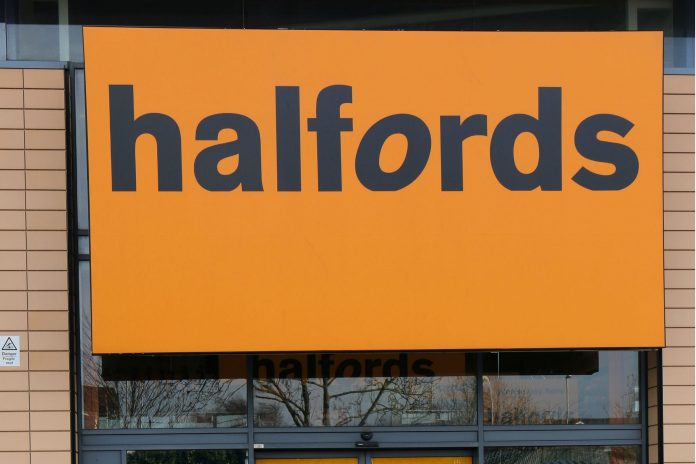 Halfords bosses have lost out on company bonuses as the British retailer revealed that its annual profits fell short of expectations.

Chief executive Graham Stapleton, and chief financial officer Loraine Woodhouse missed out on the extra payouts after pre-tax profits failed to meet targets, according to the company’s annual report.

The news follows Stapleton experiencing a significant cut in earnings last year, when he took home a bonus as well as several payouts to compensate for rewards he missed out on by departing from Dixons Carphone.

Meanwhile, capital investment for the current year is now likely to be £35 million, well under the previous targets of around £40 million and £60 million.