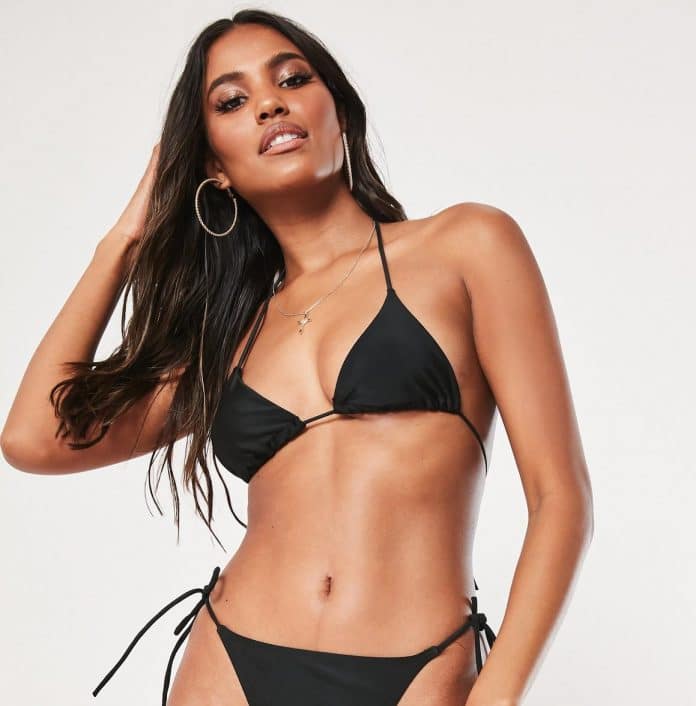 // Missguided said the affordable cost is a “gift” to customers

Missguided has been criticised by consumers for selling “unsustainable” £1 bikinis on its website.

The public took to Twitter to express their concerns over the garment as it promotes fast fashion and is made up of 85 per cent polyester string bikini.

The concerns have also sparked a debate as to whether the garment workers are paid fairly or not.

The Telegraph tweeted about the bikini and said it “is deeply problematic, it’s time for the government to step in on fast fashion”.

Missguided's £1 bikini is deeply problematic, it's time for the government to step in on fast fashion | @TamaraAbraham https://t.co/nCr2KNALcz

Despite the criticisms, the bikini is currently out of stock, which further emphasises the wave of fast fashion.

Missguided has defended the item and said the affordable cost is a “gift” to its customers despite the backlash received on social media.

The online fashion retailer responded in a statement in the product description: “It cost us more to produce than £1 and we’ve absorbed the costs so we can offer it at an incredible price as a gift to you, our babes.”

This £1 Missguided bikini thing is really sad. This bikini will 100% just go in the bin and straight into landfill. https://t.co/bISY22nLiO