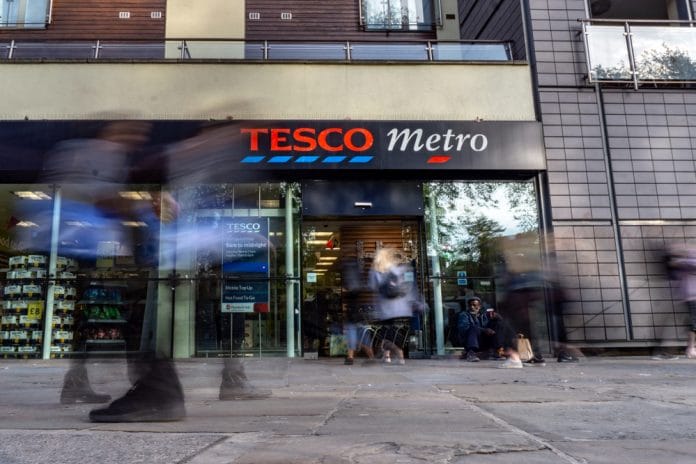 Tesco is giving its shop and warehouse staff a 10.45 per cent rise in hourly pay over the next two years by doing away with their annual bonus.

In September, the UK’s largest supermarket will increase minimum hourly pay for its store and warehouse workers from £8.42 to £9.

The move brings Tesco in line with the rates paid by Lidl and Asda.

While the pay rise will be the equivalent of nearly £1,200 to someone working a 30-hour week, it will be offset by the annual cash bonus, of 3.5 per cent which Tesco has stopped.

Tesco’s increase brings it ahead of Morrisons staff, who are expected to get a pay rise this autumn, although they currently receive a bonus equivalent to up to 3 per cent of annual salary.