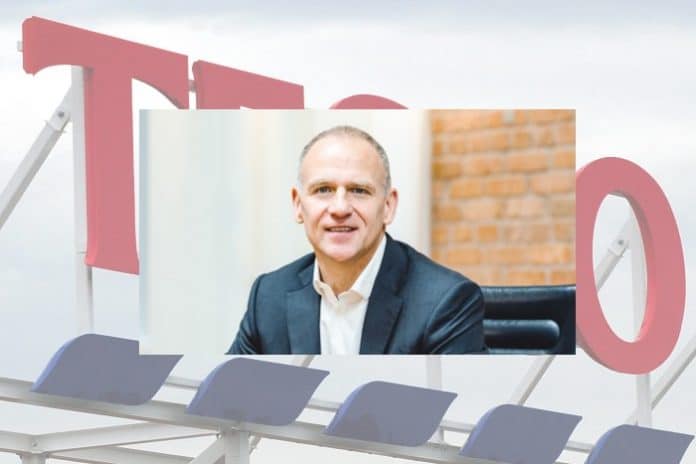 // Revelations comes four months after 9000 jobs were put at risk

He also earned £313,000 in pension earnings as well as benefits, during the year.

His pay package is expected to be scrutinised at Tesco’s AGM next month.

However, Lewis’s pay represents a fall from last year, when he received a £5.1 million package on the back of a significantly higher bonus payment.

Nonetheless, the latest pay packet comes after Tesco announced in January that up to 9000 jobs were to be reviewed across its head office and stores.

The review was part of a major cost-cutting drive that forms part of Lewis’ turnaround strategy for the retailer.

The UK’s biggest grocery chain recently beat forecasts to report a 28.8 per cent rise in annual pre-tax profits to £1.67 billion last year, while revenue grew 11.2 per cent to £63.9 billion.

Lewis, who took the helm at Tesco in 2014, hailed the firm’s progress and said he was confident it would complete its turnaround goals by the end of the current financial year.

As part of efforts to position Tesco to meet the challenges of a rapidly changing market, last year Lewis spearheaded the £3.7 billion acquisition of wholesaler and convenience retailer Booker and launched Jack’s, a discount chain to rival the likes of Aldi and Lidl.