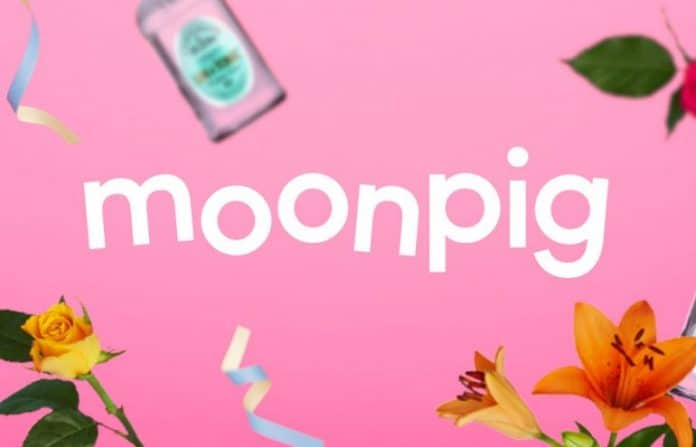 // This equates to 5% of Photobox’s total workforce

Reports have emerged that Moonpig parent company Photobox is set to make 42 staff redundant as part of an overhaul of the business structure.

The firm said the restructuring will focus on “internal operations of the group around two autonomous businesses – Moonpig and Photobox” and will allow it to “simplify operations, fast track innovation and empower focus on customer priorities”.

Moonpig and Greetz will be led by chief executive Nickyl Raithatha, while the company’s photo personalisation brands – Photobox, Hofmann and posterXXl – will have chief executive Christian Woolfenden at the helm.

The restructure comes as revenues for the company declined by £10 million to £315 million for the year to April 30 2018, while losses improved from £47 million to £35 million.