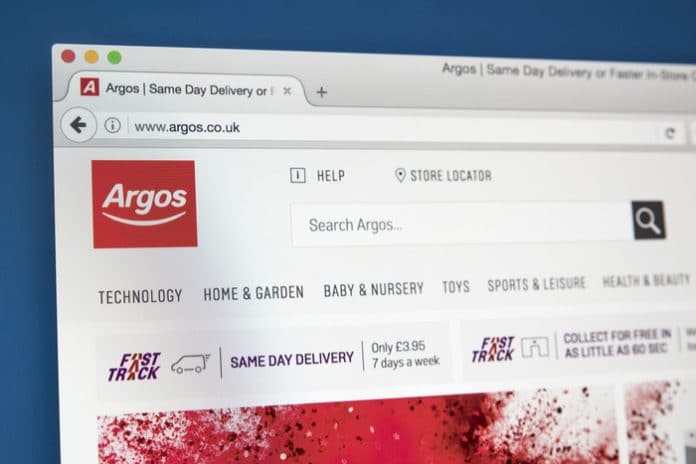 // Argos executives Mark Steel and Gary Kibble to step down

// They will both exit in August, according to Retail Week

Argos’ digital director Mark Steel and marketing director Gary Kibble are both set to exit the retailer, according to Retail Week.

Steel and Kibble are slated to depart in August as part of a drive to better integrate Argos with parent company Sainsbury’s.

Hands On with the Argos AR app

Steel has been at Argos since 1996, working his way up the ranks from part-time employee to stints as area manager, buyer, trading manager, head of product marketing and digital operations director.

Mark Given will replace Kibble via a newly created role of chief marketing officer for the Sainsbury’s group.

Meanwhile, the company will search for a digital director to replace Steel, who will report to Sainsbury’s chief digital officer Clodagh Moriarty.

Retail Week also reports that Sainsbury’s is streamlining its commercial operations teams at its head office in Holborn.

This includes plans to relocate the Nectar team there, more than a year after Sainsbury’s spent £60 million to acquire the customer rewards scheme.

Argos warns of Christmas chaos ahead of 16-day strike