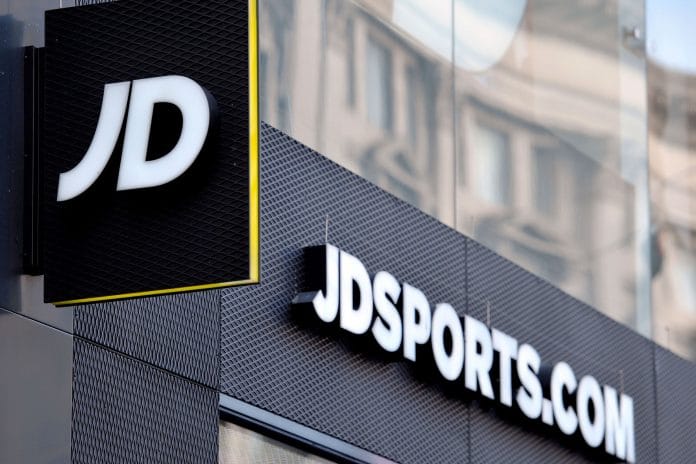 JD Sports has reported strong like-for-like sales growth in the UK as well as globally, and has now issued a statement expressing a positive outlook for the company.

“On April 16 2019, the group announced results for the year ended February 2 2019 which represented a further record performance for the group,” JD Sports executive chairman Peter Cowgill said in an AGM trading statement.

“We are now pleased to report that in the year to date we have continued to achieve encouraging like for like sales growth in our core sports fashion fascias both in the UK and internationally.”

The sportswear retailer has made further expansions in the global JD Sports store estate with a net increase of 29 new stores (109,000sq ft) in the period to June 29.

“As expected, the emphasis has been on international development with a net 18 new stores to date across Europe (including the conversion of six former Chausport stores in France) and a net five new stores in the Asia Pacific region with additional stores in both Malaysia and Australia,” Cowgill said.

He added: “The board remains confident that the group continues to be on track to deliver headline profit before tax for the full year at least equal to current consensus market expectations.”

JD Sports is due to announce its interim results for the period to August 3 on September 10.