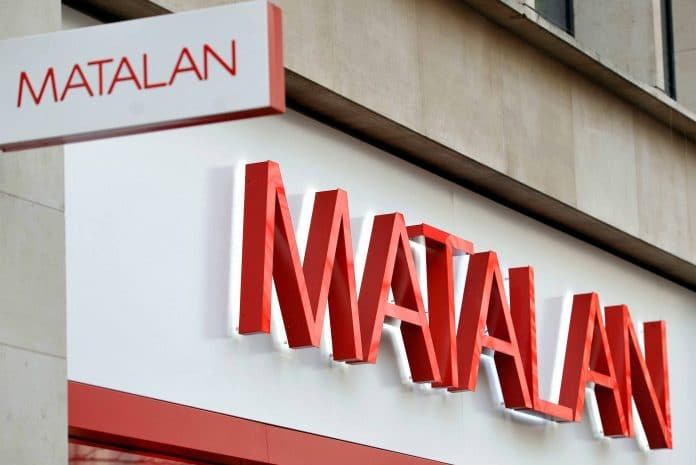 Matalan has warned on margins despite a rise in its first-quarter sales and earnings.

The value fashion retailer said it had been forced to discount stock earlier than planned due to the UK’s disappointing weather impacting its trading.

Restated EBITDA increased from £24.8 million to £25 million in the previous comparable period, while taking into account new accounting rules on leases for the first time, EBITDA was £50.4 million.

Matalan’s closing cash position was £71.2 million versus £60.5 million in the comparable period.

“Although we delivered solid overall results, the market deteriorated significantly through the course of the quarter.

“As a result, the market began to discount earlier and to a greater extent than expected, and we ourselves had to react and begin promoting seasonal stocks.

“Whilst having a manageable impact on the first quarter’s results, there will be more significant dilution to margins in the second quarter as we exit the summer season.”

Hargreaves added that he remained confident in the longer term direction and progress the company is making.

He said Matalan would continue to refurbish its stores and improve its online offering, as part of a “customer-centric approach”.

“Alongside this we opened some fantastic new stores in Leeds, Bracknell and Wolverhampton that have been really well received by customers,” he said. 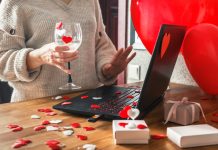 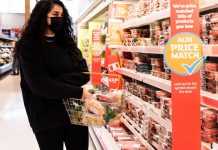