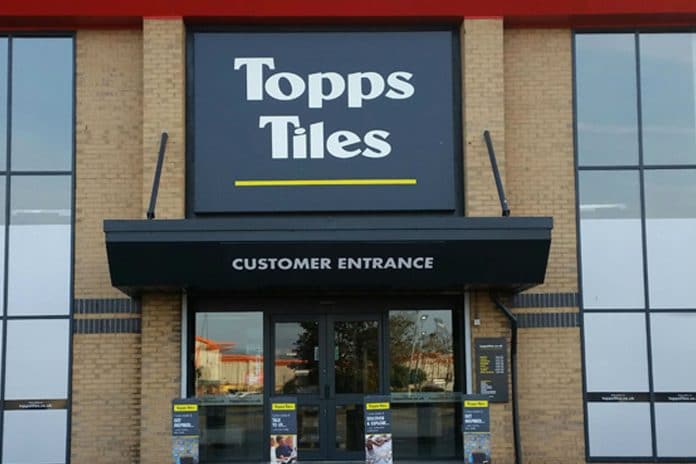 // Trading improved over the first half of the year where like-for-like sales were up 0.2%

// Topps Tiles finished the period with a 365-strong UK store portfolio, down from 374

Topps Tiles has revealed an improvement in like-for-like sales in its third quarter compared to the first half of the year thanks to the acquisition of commercial business Strata Tiles.

Topps Tiles said its sales rise is a result of its successful product range and the launch of its customer feedback system “Tile Talk”, which revealed an overall satisfaction score of 87 per cent and placing it in the UK’s top five retailers.

Meanwhile, the acquisition of Strata Tiles resulted in an improvement in its product range and accounted for 20 per cent of sales during the period.

Topps Tiles finished the quarter with a 365-strong UK store portfolio, down from 374 during the same period in 2018.

It said it expects two-thirds of these stores to be fitted with its “latest merchandising initiatives” by the end of the financial year.

“While this is in part due to a softer trading period in the prior year we are encouraged that the successful execution of our strategy is delivering good trading results.” 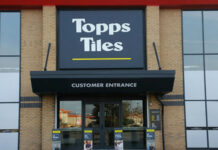 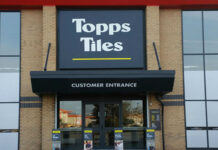