// Lenton has held previous working experience as a chartered accountant

Hammerson, which owns the likes of Bicester Village, Westquay, and the Bullring, has appointed James Lenton to the post of chief financial officer.

Lenton will also be made executive director upon joining the property developer.

He is due to join office as executive director on September 16, and as chief financial officer on October 1.

Lenton has held previous working experience as a chartered accountant, as well as various finance roles. 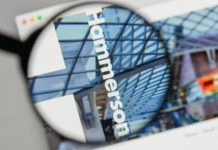 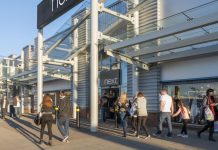