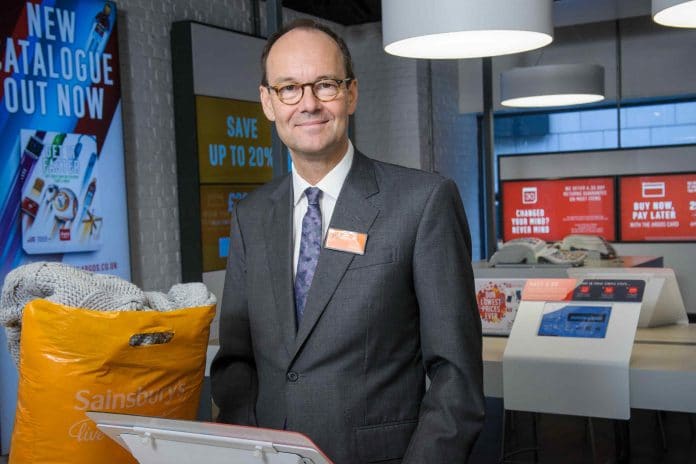 Sainsbury’s has denied speaking to internal candidates about replacing its current chief executive Mike Coupe after reports from the weekend suggested the supermarket is on the hunt for a new boss.

On Saturday the Telegraph reported that Sainsbury’s had “set the wheels in motion internally” in its search for a new chief executive following the grocer’s failed attempt to merge with Asda in April.

According to the Telegraph, Sainsbury’s will also conduct a thorough external search.

Those claims were downplayed by Sainsbury’s on Sunday, who told the Times that no such talks were underway.

“We are not talking to internal candidates about succession planning for Mike and have been clear he has the full support of shareholders and the board,” a spokeswoman said to the paper.

Notably, the Sainsbury’s spokeswoman did not deny that there was no succession planning taking place:

“Every responsible business has potential succession plans for its [chief executive],” she added.

Coupe has been head of the retailer since 2014, with his leadership coming into question after the Competition and Markets Authority blocked the proposed £12 million  Sainsbury’s-Asda merger from taking place for ten years.