// Calvelex may sue the Chinese owner of Aquascutum, claiming it is owed over £83,600

Aquascutum is awaiting a lawsuit from its Portugese clothing supplier Calvelex over unpaid invoices.

Calvelex may sue the Chinese owner of Aquascutum and Gieves & Hawkes, Shandong Ruyi, as concerns over its debts grow.

The acquisition was financed by debt, which had risen to 28 billion yuan (£3.1 billion) by the end of last year, according to the ratings agency S&P.

Last month, the price of bonds issued by Shandong Ruyi dropped. The company has reportedly hired advisers to draw up refinancing plans for a $345 million (£263 million) bond due this month.

Meanwhile, Aquascutum was rescued from administration in 2012 by Hong Kong-based textiles firm YGM Group, before being sold to Shandong Ruyi for $112 million (£86.6 million) in 2017. 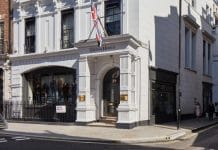 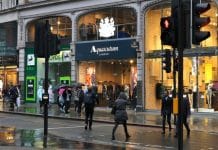 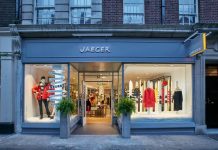 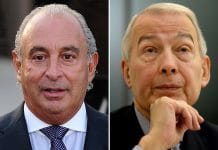 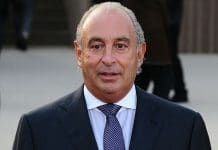 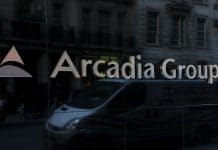