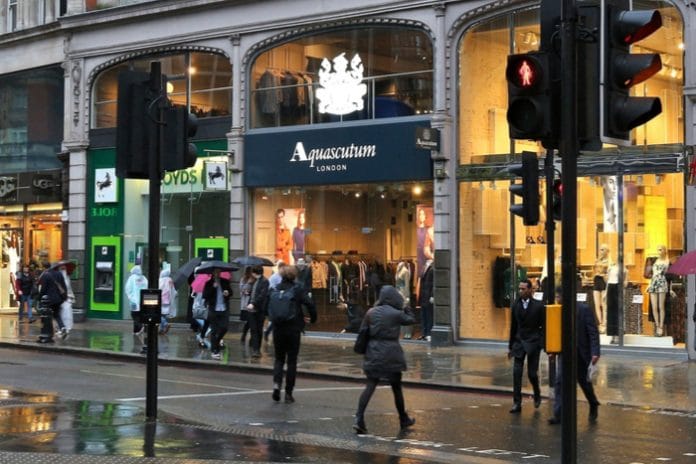 Aquascutum has reportedly cut half of its headquarter roles as part of a large scale review of the retailer.

According to Drapers, more than 30 roles have been affected.

Most of the affected roles have reportedly been made redundant, while other staff members have decided to leave the heritage retailer and will not be replaced.

Drapers added that the job cuts affect all head office departments and the process was still ongoing.

Moreover, acting managing director Philip Brassington is reportedly set to remain with Aquascutum but in a different role.

The changes come two years after Aquascutum was acquired by Jining Ruyi Investment for $117 million.

According to its most recent results in accounts filed at Companies House, it recorded an operating loss of £4.8 million for the year ending March 2017 – which was an improvement on the £6.7 million loss recorded the year before.

Turnover had also fallen by five per cent year-on-year to £12.5 million due to a store and concession closure scheme.