// That same year saw the department store swing to a loss of £17.3m

Fenwick reportedly paid out dividends worth a total £4.9 million to its family owners last year, despite axing hundreds of jobs and swinging to a loss.

According to The Sunday Times, holders of preference shares received £3.1 million.

These shareholders are believed to be mostly family members and they legally entitled to a payout if the company has reserves.

The news comes as Fenwick swung to a loss of £17.3 million for the 52 weeks to January 25 this year.

This compares to an operating profit of £6.5 million profit for the financial year ending January 2018, although that figure was more than half the £14.4 profit recorded the year prior.

Fenwick also made 408 staff redundant last year as it centralised its operations, which meant each of its stores were no longer operated autonomously.

Despite the changes and declining profits, Fenwick recently said it was “optimistic” about its future after net assets reached £541 million and it reported to have no debt.

Fenwick has not yet provided a comment on the news. 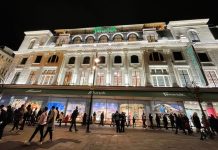 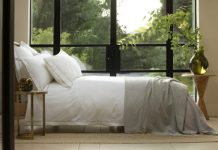 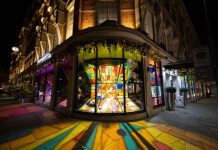 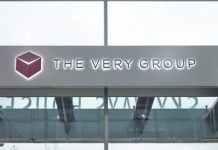