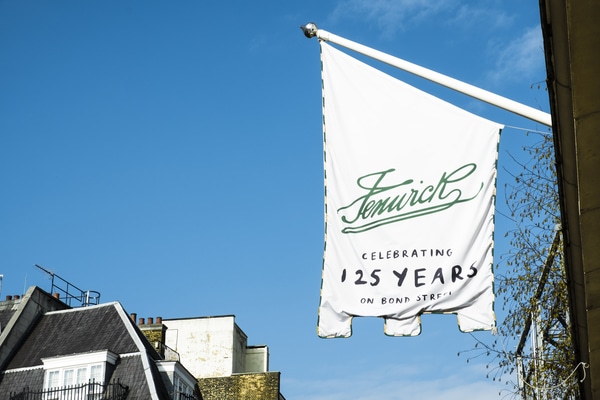 408 jobs have been slashed at department store Fenwick as its profits dive-bombed nearly 100 per cent.

The chain has become the latest department store to reveal major financial difficulties, reporting a 93 per cent dive in annual profits to £2 million for the 52 weeks to January 26.

Gross sales also dropped 3.6 per cent to £411.1 million, while pre-exceptional operating profit more than halved from £14.4 million to £6.5 million.

It attributed a number of factors to its poor results, including “challenging market conditions all department store groups are facing”, alongside an impairment charge on the value of its properties.

Another major factor was its restructuring plan, first announced in April, which is due to see its operations centralised from eight autonomous stores to one central entity.

In light of this it began a consultation process with its 3300 staff, and has now swung the axe on 408 staff across management, support and shop floor staff.

“Our annual results reflect the challenging market conditions all department store groups are facing, including increased competition from online retail, declining footfall on the high street, and increasingly competitive price discounting – factors that have been exacerbated by a rise in the cost of living that has led to a fall in consumers’ disposable income,” a spokesperson said.

“We have also restructured parts of the business and have made the difficult to decision to cut staff numbers across the business, reducing total headcount by 408 to 3,250.

“The fact that sales fell only slightly last year demonstrates the strength of our local brand, and our product and customer service offer.

“As part of our programme we are investing in IT and other back office systems, in our flagship Newcastle store and in a new e-commerce offer, which will go live in early 2019.”

Last October the retailer reported pre-tax profit drop of 31.2 per cent to £30.4 million for the year ending January 27 2017. It attributed much of this drop to investment towards launching an online offering. 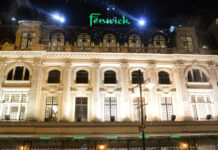 Fenwick to reopen all stores from Monday with “strict safety measures” 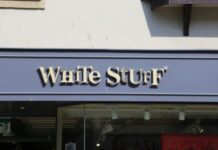