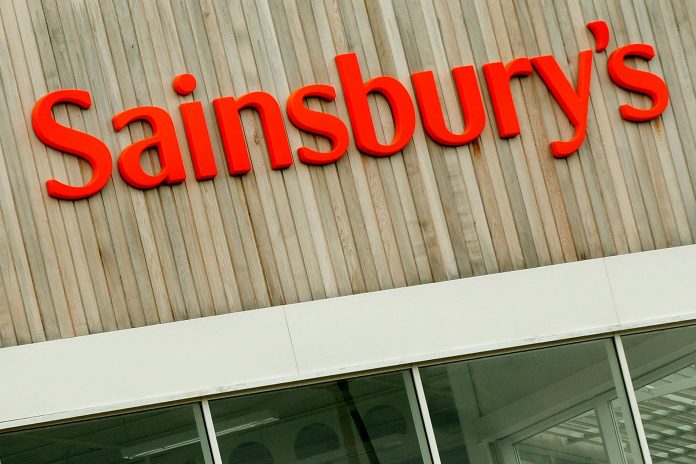 Sainsbury’s is reportedly taking bids for its £1.9 billion mortgage book as part of plans to overhaul its Sainsbury’s Bank division.

According to Sky News, the Big 4 retailer has received a number of offers from bidders, including Lloyds Banking Group, earlier this week.

The auction is being handled by bankers at BNP Paribas, Sky News reported.

The news comes after Sainsbury’s last month said that a recent £35 million cash injection into its financial services arm would be the final such investment as it seeks to make it more sustainable.

Valued £1.9 billion, Sainsbury’s Bank’s mortgage book is roughly half that of Tesco Bank’s, which was sold to Lloyds over summer.

The auction of the mortgage book is the next stage in an overhaul of Sainsbury’s Bank under the leadership of Jim Brown.

A former RBS executive, Brown was installed as the head of Sainsbury’s financial services division earlier this year.

In its half-year results, Sainsbury’s said it had seen “broadly flat” income in the banking division.

It anticipated that total underlying operating profit from financial services for the full year would be around £45 million.

Sainsbury’s Bank has about 2.1 million customers, while Argos Financial Services, also owed by Sainsbury’s, has a similar number of customers.