New research has found that 100,000 shop workers have been assaulted since a government consultation on violence and abuse towards retail staff took place last year.

Usdaw has expressed its concerns over the pace of progress due to ongoing attacks against shop workers.

The government’s response is due to be published next month.

“Eight months ago, alongside a broad range of retail employers, we responded to the Home Office ‘call for evidence’ and jointly called for action to tackle this growing problem,” general secretary Paddy Lillis said.

“Even in the time since the Home Office ‘call for evidence’ closed, our surveying suggests that around 100,000 shopworkers have been assaulted.

“We continue to call for stiffer penalties for those who assault shopworkers and the introduction of a simple stand-alone offence that is widely recognised and understood by the public, police, courts and most importantly criminals.

“We need decisive action to tackle this growing problem.

“Retail staff have a crucial role in our communities and that role must be valued and respected, they deserve the protection of the law.”

Last year, violence against retail shop floor staff increased by over 25 per cent. Usdaw also revealed that 42 per cent of shop workers have never seen a patrolling police officer inside their shops. 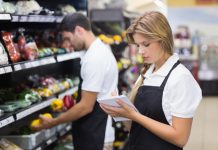 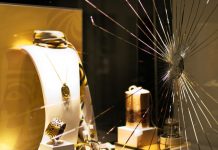 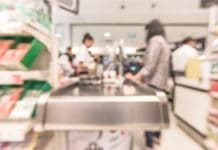 Retail staff abused, threatened or assaulted over 21 times a year on average