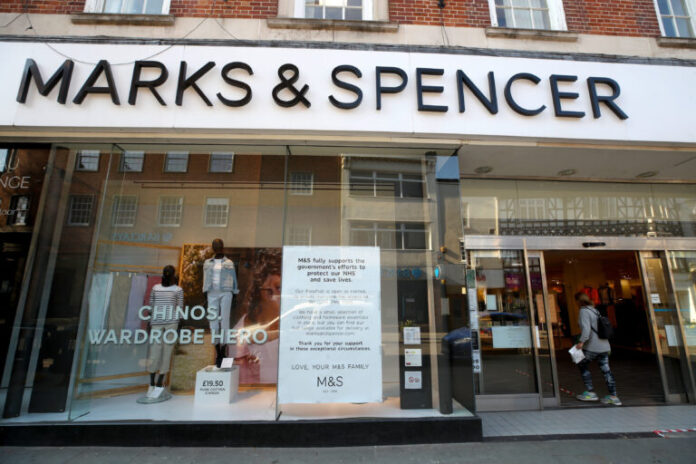 Marks & Spencer has announced that shoppers can purchase underwear and children’s school clothes along with their groceries through online retailer Ocado.

The embattled retailer bought half of Ocado’s retail business last year for £750 million.

It is now preparing to replace Waitrose on the website on August 31.

Ocado will see 1600 essential clothing lines as well as more than 6000 M&S food products added to its platform – which is 2000 more than Waitrose offers on Ocado.

The news comes after M&S unveiled a “£1 billion battle plan” on Wednesday to counter the Covid-19 crisis.

M&S saw its clothing and home sales drop 75 per cent for the six weeks to May 9, despite bras and sports clothes selling well.

It was forced to cancel £100 million of late summer orders after it shut non-food stores and has put £200 million worth of stock in warehouses to sell next year.

Despite this, M&S revealed plans on Wednesday to add third-party clothing and home brands to its ecommerce offer and selected larger stores in a bid to widen the retailer’s appeal.