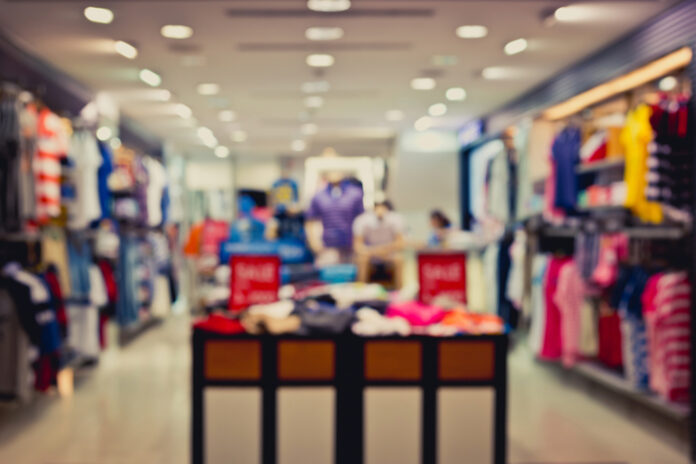 // Retail sales sank 37% in June, although this was slower compared to the 50% drop in May, says CBI

// Retailers still expect sales to fall at faster pace in July, despite reopening of non-essential retailers

Retailers have remained pessimistic after posting another “steep drop” in sales in the year to June, according to new figures.

The latest monthly Distributive Trades Survey by the CBI revealed that retail sales sank by 37 per cent in the year to June.

However, the survey, which was conducted between May 27 and June 12, revealed a slightly slower pace of decline than the previous month, when sales fell by 50 per cent in the year to May.

Nevertheless, retailers said they expected sales volumes to fall at a slightly faster pace in the year to July, following the reopening of non-essential retailers.

The survey revealed an “extremely negative” forecast from retailers which have been able to reopen from June 15, with the vast majority of respondents expecting sales to be lower compared with July 2019.

Meanwhile, growth in internet sales volumes picked up to a rate above the long-term average, with online sales rising at the fastest pace since October 2018.

The volume of orders placed on suppliers fell at a slower rate in the year to June and is expected to fall at a similar rate next month, the CBI said.

“But the health of the retail sector remains in the balance.

“Despite retailers working flat out to make sure they are safe and ready to open their doors, outside the grocery sector most retailers expect sales to be far below where they were this time last year.”