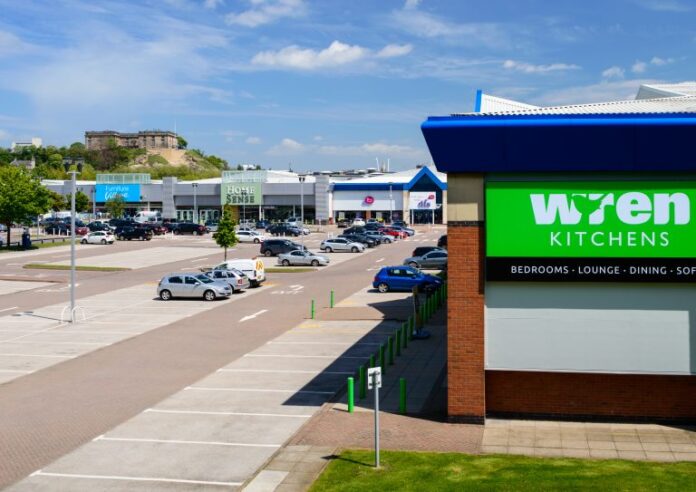 Wren Kitchens has announced it is back on track with its expansion plans, and confirmed plans to open its 100th UK showroom later this year.

The kitchen retailer said it would open four showrooms throughout July and August in Worcester, Wakefield, Wolverhampton and Peterborough.

During autumn and winter, it will open an additional eight stores in Mansfield, Altrincham, Oldham, Greenwich, Northampton, Kings Lynn, Durham and Carlisleby.

The location of the 100th store is not yet confirmed, but Wren Kitches said it would be one of the eight scheduled to open in autumn/winter.

Each new showroom will create around 20 new jobs in the local area.

“We are delighted to be recommencing our showroom roll out programme,” a Wren Kitchens spokesperson said.

“It’s great to have good news to announce at this time and be able to say to our customers in these towns and cities that a Wren showroom is on its way.

“We are now considering further premium locations for showroom openings in 2021.” 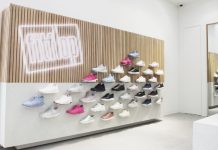