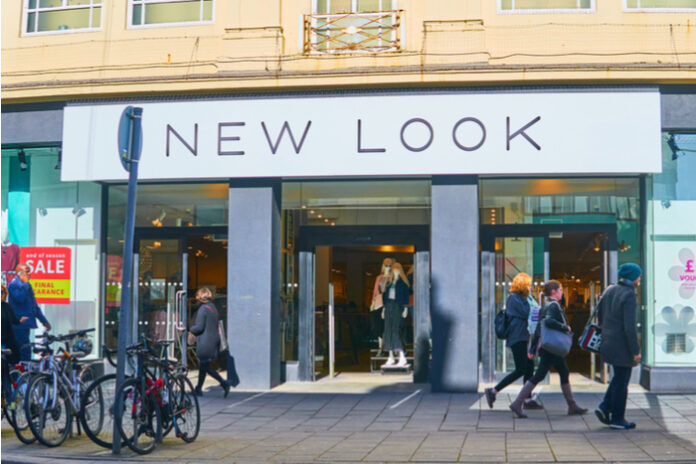 New Look’s future is now relying upon the support of creditors and landlords supporting its CVA proposals after a sale process failed to attract bids from potential buyers.

The fashion retailer had cavassed interest in a sale of the business last month in conjunction with a CVA proposal in a bid to secure its future after the coronavirus pandemic led to a dramatic plunge in sales and footfall.

However, the deadline for offers passed yesterday with no offers made for the retailer.

This means New Look is now depending on creditors – which includes landlords – to approve its CVA proposals when they meet to vote on it on September 15.

New Look warned that if the CVA is not approved then directors would be forced to consider “less favourable alternatives”.

The CVA proposals entails switching more than 400 of New Look’s UK stores to a turnover-based rent model and a three-year rent holiday on its 68 remaining stores.

New Look has already announced a debt-for-equity swap that will cut its debt burden and inject £40 million of new investment into the business.

However, the financial restructuring still depends on support for the CVA, of which 75 per cent creditors need to vote in favour in order for it to be approved.

”Immediately following the [restructuring] announcement, the group’s financial adviser initiated a process to solicit potential interest in the group by way of a sale transaction or an alternative recapitalisation transaction, and the terms upon which they would consider such a transaction,” New Look said in an update this morning.

“The deadline for first round bids was set for 8 September. While some parties expressed an interest in certain assets of New Look, no bids have been received for the share capital of New Look or an alternative recapitalisation transaction.”

The British Property Federation has previously refuted New Look’s claims that its CVA proposal complies with the landlord organisation’s views on best practice.

Meanwhile over the weekend, news emerged that landlords have rebuffed the proposals amid growing “disquiet” over a perceived lack of transparency and fairness in the negotiations.

New Look is now reportedly looking to secure the support of at least 10 of its 20 landlord creditors ahead of the CVA vote next week.