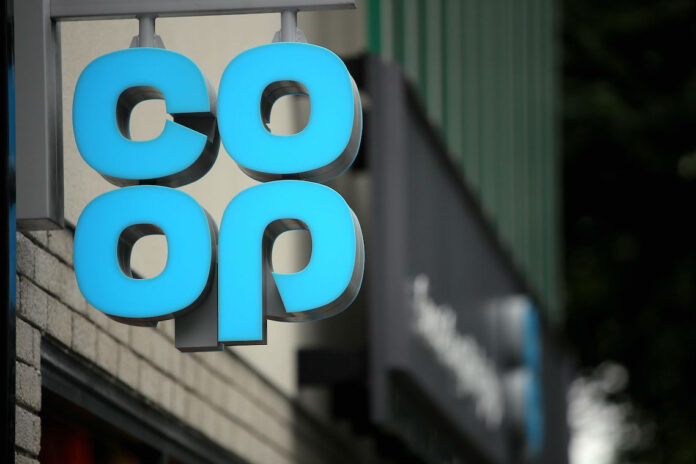 Two workers at the Co-op and another from Iceland received recognition for their response to the Covid-19 crisis and efforts to keep communities fed throughout the pandemic.

Mclean was nominated for putting her store at the centre of the Isle of Arran’s community response to the crisis, including working round the clock to ensure deliveries were made to hundreds of elderly and vulnerable members of the community.

She helped liaise with local foodbanks and social services, and played an active role in the Island’s resilience service.

“I love our customers to bits, they are brilliant, and, the way the community has responded has been incredible,” she said.

“Local businesses, volunteers, community groups, the local authorities and especially the port manager of Calmac, all co-operating and helping the community to get through this together.

“In addition, the whole Co-op team has been fantastic, so it feels like this is as much in recognition of all their hard work too. I really am delighted.”

Hughes, who worked closely with frontline retail workers and the Co-op’s central support centre, said: “It is an incredible feeling to be recognised and honoured in this way.”

Iceland said he went above and beyond the call of duty during the Covid-19 lockdown, ensuring vulnerable shoppers in his local community received vital supplies.

Smith, who works in the Rustington store in West Sussex, said: “My family are very proud with what I have achieved, and when I told my father he was beaming with pride, even more so because he received a similar award over 25 years ago.”