The Hut Group has appointed a new non-executive director as it seeks to “bolster the expertise available to the board”.

Damian Sanders joins as an independent non-executive director of the group. He will join the board and take up the position of chair of the remuneration committee with immediate effect.

In October, Sanders was appointed as an independent special advisor to the board’s Audit & Risk committee and will remain on this committee while in his new role.

He was most recently a senior audit partner at Deloitte in Manchester and a member of Deloitte’s North West Leadership Team.

In August this year, Sanders was appointed to the board of Cineworld as an independent non-executive director.

He is an FCA member of the Institute of Chartered Accountants in England & Wales and brings “extensive financial and commercial experience” to THG.

He has acted as an advisor and a corporate governance specialist to a number of FTSE boards for over 20 years.

THG said it will also announce additional appointments to its special advisor panel during this period.

“Since IPO, it has been one of our key priorities to strengthen our Board, whilst giving careful consideration to ensure we are bringing the right expertise and support to THG.

“Damian’s appointment is testament to THG’s rigorous commitment to making quality appointments that will complement the Board and support the Group’s long-term growth.

“Over the course of the next 12 months, the Board also plans to appoint another Independent Non-Executive Director to further strengthen the leadership team at THG.” 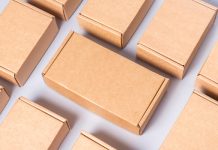 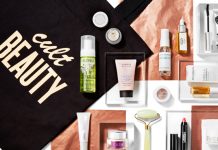 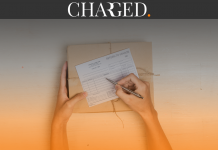