As the coronavirus pandemic continues to accelerate the online shopping boom, a record number of retailers have been forced to close their doors amid nationwide lockdown measures.

In an effort to save the high street, the Treasury is currently exploring options that include the possibility of rolling out an online sales tax. The aim of the tax, often dubbed the “Amazon tax”, is to level the playing field between retailers crippled with business rates through their bricks-and-mortar estate and retailers that are not thanks to being online-only. In other words, it aims to shift the balance between spending online and in physical shops.

However, details are not confirmed. Chancellor Rishi Sunak is expected to unveil it all in his Budget this week on March 3.

Ministers believe an online sales tax, which would impose a new two per cent levy on all internet shopping in the UK, could help reduce store closures and save jobs. But numerous experts have already opposed the proposed measure, arguing that both shoppers and retailers would be hit by the move.

The online sales tax is different to the Digital Services Tax that was introduced in April last year. The two per cent levy is placed on revenues of search engines, social media services and online marketplaces which derive value from UK users. Online retailers such as Amazon are caught because they provide an “online marketplace”, which is defined as a digital service that facilitates the sale of goods and services by matching third-party users.

An online sales tax on the other hand would be imposed on digital platforms that are sellers themselves. This would therefore affect every retailer that has a direct-to-consumer ecommerce operation in the UK. 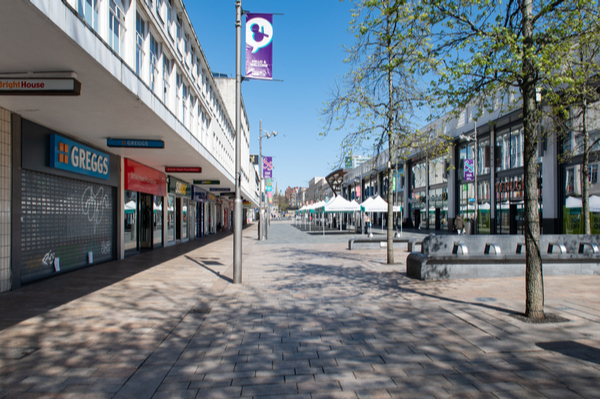 The British Retail Consortium (BRC) has publicly opposed the proposed measure on several occasions. And they’re not alone.

Marcel Hollerbach, chief marketing officer at ecommerce software firm Productsup, called the proposal regressive. He said an Amazon tax would do little to save the high street. Instead, he believes the government should be focusing on helping retailers go digital.

“The landscape for bricks and mortar retailers has evolved dramatically over the last year, accelerated by the pandemic, but a one per cent increase in tax that penalises innovation is not the answer,” Hollerbach said.

“While we welcome moves by the government to support retail firms that are struggling, customers don’t go online just because of the price point but also because of the convenience and choice afforded.

“As such, making things more difficult for online retailers isn’t the answer to the high street’s woes.

“The focus needs to be on creating an industry where ecommerce and physical retail can work together more seamlessly, rather than throwing up barriers to trade and commerce.”

“I think the Chancellor could be playing a dangerous game”

OnBuy chief executive Cas Paton said an online sales tax would be “a huge mistake”. He said the reality would be that it wouldn’t impact the big names in online retail at all.

“[It] will stifle the growth of so many independent British retailers which have relied on online sales as a lifeline over the past 12 months,” he said.

“An online sales tax will only damage this developing UK industry before it really gets off the ground and that concerns me for the sector.”

Hollerbach said retailers that made the shift to online amid the height of the pandemic could particularly be hit by proposed tax.

“There is still a huge appetite from consumers to interact with brands and products in real life; the point is now is the time to develop an effective omnichannel strategy, such as offering a buy online, pickup in store option,” he said.

“By the same token, by moving online, many bricks and mortar retailers have a chance to diversify their revenue streams and spread some of the risk associated with ever-declining footfall.

“A tax levy imposed upon online retailers, who have facilitated a shift towards D2C online sales, will do more harm than good, as even when restrictions are lifted, many consumers will continue to carry out online shopping even if there is a pronounced appetite for a return to the in-store experience.”

Mark Elward, the chief commercial officer at software-drive fulfilment provider Huboo, said that in theory, bricks-and-mortar retailers should be the big winner with the tax proposal since it aims to “level the playing field” with online retail giants and help boost the high street.

“However, with continued restrictions in place, and nervousness particularly amongst the frail and vulnerable, it is hard to see high street footfall increasing sufficiently for this new tax to have the desired effect,” he said. 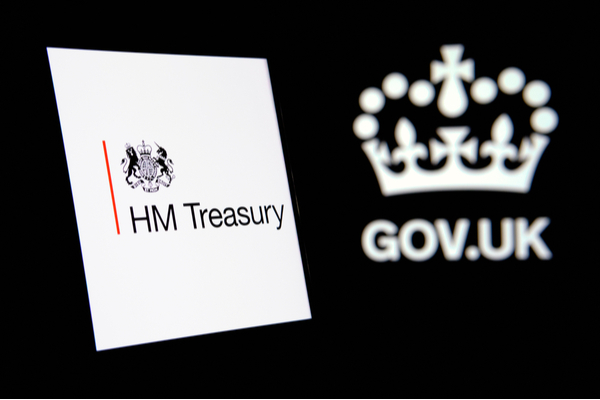 Orla Power, marketing director at Luzern, an ecommerce platform and a related services provider, said that if the tax goes ahead it will ultimately result in higher prices for consumers.

“The trickle-down effect will mean Amazon passing costs down to the Brands and retailers that use its platform,” she explained.

“Those brands will look to either absorb the costs but will most likely end up being added to what the consumer pays.”

As Luzern works closely with brands that sell on Amazon, Power said she witnessed the fall out of a recently-introduced three per cent digital services tax in France.

“Since being implemented, Amazon France has increased prices to the brands that use the online marketplace,” she added.

“In return, we’ve seen those brands having to raise prices to cover new costs. A lose-lose situation where the local brand and its customers end up footing the bill.”

“This is not good news for the consumer and more importantly, the higher prices for online shoppers is not the intended purpose of the tax.”

“In effect, it actually defeats the purpose”

Power went on to highlight the 10 per cent tax that was introduced in Australia on digital downloads, the so-called “Netflix Tax”,.

”The hike in costs was passed onto its subscribers, with price increases for using its services,” she explained.

“Local companies, especially smaller or mid-size Brands and manufacturers having to raise costs and pass them to the consumer is not what the UK Government has in mind as an outcome when looking to introduce such taxes to the likes of Amazon.

“They will not want consumers, especially with the continuing shift in buyer behaviour to online, being presented with higher prices.”

“Realistically, I don’t see this new tax being a saviour to the high street,” Power added.

“At best, the fact that the bigger guys are being taxed could be viewed as an incentive for small and mid-size companies to make the move from bricks and mortar to online.

“The pandemic is certainly pushing buyers that way regardless. Brands want to meet customer demand on their platform of choice, which for now and for the foreseeable future, is Amazon.”

As well as an increase in prices, how would an online tax affect jobs for online-only retailers?

“This is because a sales tax will likely be passed onto the consumer and therefore is unlikely to adversely impact its bottom line while any business rates reform is unlikely to have the one-sided, targeted impact that bricks-and-mortar retailers are hoping for,” he said.

Elward added that a new tax could either result in lower margins or an increase in the price of goods, with the latter possibly leading to lower sales volume and revenue.

“Online retailers would have to streamline their operations to protect their profitability, which could give rise to future job losses across the supply chain,” he continued.

“If the new law were to pass, online retailers should analyse their operations to identify where savings can be made and potentially outsource their fulfilment to reduce headcount and overheads.”

Despite widespread opposition for the proposed tax, Elward re-iterated the fact that at this stage, it was only a proposal. With consumers likely to face the brunt of any increase, said the government should look to solutions where retailers and consumers are not negatively impacted.

“The government could choose to look at alternative accelerants for the high street,” Elward said.

“Such as reduced business rates, incentivising companies to return to office working and reopening non-essential retail to the public providing it is safe to do so.”