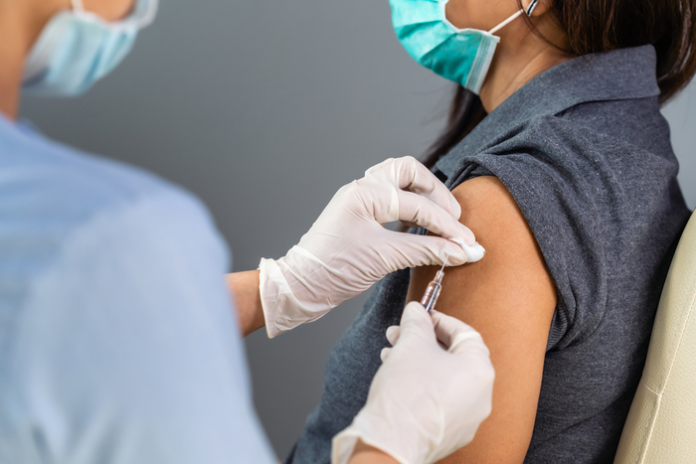 // It has a vaccination centre at its Cape Hill store in Birmingham, and another at its Watford superstore

Asda’s in-store Covid vaccination centres have reached a major landmark with the vaccination of the 10,000th patient less than five weeks after the first centre opened.

Asda became the first supermarket to support the NHS vaccination programme using its in-store pharmacies with the opening of a vaccination centre in the Cape Hill store in Birmingham at the end of January.

The Big 4 grocer has also partnered with the NHS to transform the George clothing section of the two stores into separate and secure vaccination centres which are open seven days a week.

The NHS identify priority groups to receive the vaccine and eligible individuals book an appointment online to attend the store.

“We are so proud of the teams across the two sites for doing all they can to help the NHS get the vaccine to priority groups as quickly as possible,” Asda superintendent pharmacist Faisal Tuddy said.

“Many of the people we’ve seen have been shielding at home for months and we hope receiving the vaccine is the first step towards a return to normality for them.

“Our in-store pharmacies are located at the heart of communities and easily accessible, which makes them a convenient option for priority groups living nearby.

“We are happy to make more sites available nationally to the NHS in the coming weeks to support the acceleration of the vaccination roll out.”

Asda’s 10,000th Covid vaccination was given to Andy Sidnell, aged 61 from Watford.

Cake Box to expand with 52 new stores as sales rise...