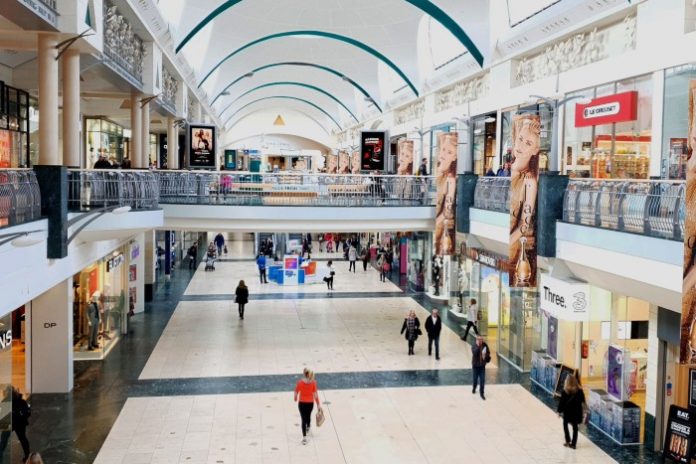 // Retail sales volumes in February rose 2.1% compared to January, but sales were still down 3.7% year-on-year

// Fashion retailers reported the largest fall – down 50.4% – in sales volumes when compared with February 2020

Retail sales volumes recovered slightly in February but not enough to offset heavy falls a month earlier, new data from the ONS has suggested.

Sales volumes rose 2.1 per cent on a month-on-month basis – it had fallen 8.2 per cent fall in January – but sales were still down 3.7 per cent on a year earlier and before the Covid-19 pandemic impact.

Fashion retailers reported the largest fall – down 50.4 per cent – in sales volumes when compared with February 2020.

By comparison, online-only retailers continued to enjoy huge gains in customer spend, with 36.1 per cent of all cash spent at retailers going to online operations in February.

A year ago the proportion was just 20 per cent.

It also set a new record, beating the previous record set in January.

The amount of money spent in retail was also up in February by 2.2 per cent compared with a month earlier, but down 4.4 per cent on February last year.

February saw some positives in the non-food sector, with the ONS highlighting strong sales volumes in department stores and household goods stores – up 16.2 per cent and 16.1 per cent respectively.

The ONS said it saw budget stores, such as B&M and Wilko, as “department stores” which have remained open during the latest lockdown restrictions to their “essential” status.

A similar pattern emerged in the first national lockdown in 2020, the ONS said, with those stores seeing falls in sales in March only to recover strongly in April and May as customers took advantage of their continued store presence.