A record proportion of Christmas shopping was carried out online in December, according to card spending figures from a trade association.

As people spent more time at home, online spending accounted for around a third (33.8 per cent) of the total value of credit and debit card spending in the UK in December, according to UK Finance.

The number of contactless card payments continued to grow as people took advantage of the higher £45 limit for transactions.

UK Finance added that the total value of contactless payments in December reached a record £12.2 billion – a 64.7 per cent increase compared with December 2019.

“December 2020 saw, for the time of year, a record proportion of shopping carried out online, as coronavirus restrictions forced more people to do their Christmas shopping from home than on the high street,” UK Finance personal finance managing director Eric Leenders said.

“At the same time, the value of contactless payments reached a record high in December, with customers taking advantage of the higher £45 payment limit.

“Overall card spending in December 2020 was higher than the year before, while aggregate credit card balances continued to fall in the run-up to Christmas, reflecting the increased levels of household savings for those who have been less financially affected by the pandemic.” 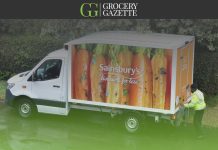 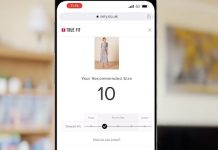