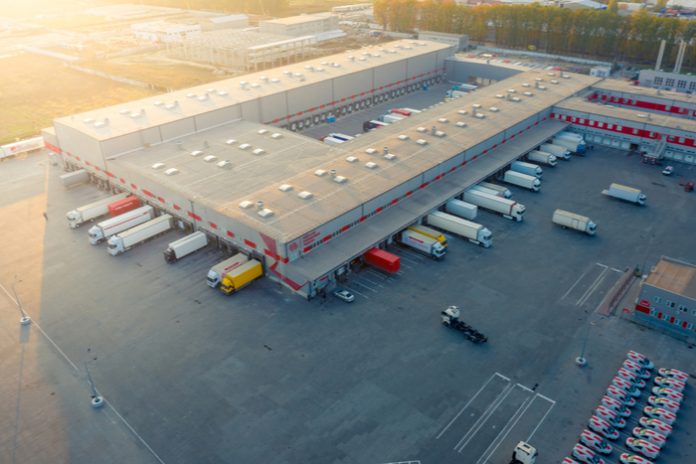 The new hubs, to be located in Belfast, Cardiff, Darlington and Edinburgh, will provide localised advice from export and investment specialists in a bid to aid the UK’s economic recovery.

The new regional trade hubs are also expected to help businesses make the most of new international trade agreements in a post-Brexit world, including deals with the US, Australia, New Zealand, India and Japan.

The news comes after recent ONS data showed that UK goods exports to the EU fell 40.7 per cent in January, while the economy overall is nine per cent smaller than it was before the start of the pandemic.

“I’m determined to use UK trade policy to benefit every part of the UK,” international trade secretary Liz Truss said.

“These Trade and Investment Hubs will help this country to an export and jobs-led recovery.

“They will mean we can channel investment into all corners of the country, and that exporters – whether they’re selling Scotch beef, Welsh lamb or cars made in the North of England – have access to the expertise they need to sell into the fastest growing markets.”

The new trade hubs also follow calls for investment outside of London, although critics have already highlighted that chosen hub locations are not close to major industry hubs in the North and the Midlands.

“The trick they’re missing is the concept is right, but actually what you need is to create the businesses, encourage exports and then provide the export advice,” Justin Urquhart-Stewart, co-founder of Seven Investment Management, told the BBC.

“Darlington is a lovely place, but it doesn’t necessarily make the key export places they’d be requiring.

“You’re not exporting anything from there, so why are you giving the export advice?”

An existing hub in Edinburgh announced in September last year will see a significant increase in headcount following its relaunch today.