// This would make way for nail and beauty bars, takeaways and cafes

According to The Sunday Times, the billionaire Issa brothers are looking to shrink grocery floor space in Asda stores by about a quarter in a bid to create new customer experience incentives.

It comes after reports last month indicated they were considering spinning off the grocer’s own-brand fashion label George under licence to help reduce debt.

The Issa brothers are already trying to add Caffè Nero to their estate by buying part of its £350 million debt pile.

Mohsin and Zuber Issa have started approaching lenders to the coffee chain seeking to build a position that would allow them to bid for control in a debt-for-equity swap if Caffè Nero was forced to restructure its borrowings.

In February, the Issa brothers and their private equity partners TDR Capital confirmed that their £6.8 billion acquisition of Asda was complete.

However, any plans by the Issa brothers cannot yet be implemented as their takeover deal still needs a final clearance from the CMA.

Asda’s former owner Walmart is retaining a stake in the grocer and is reportedly going ahead with a partnership strategy that could see it introduce Accessorize, Claire’s Accessories and MusicMagpie to its larger stores.

They have promised to invest £1 billion in Asda over the next three years. 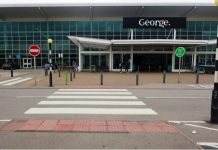 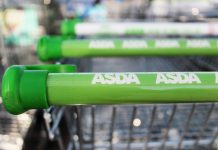 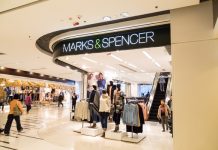 Cake Box to expand with 52 new stores as sales rise...