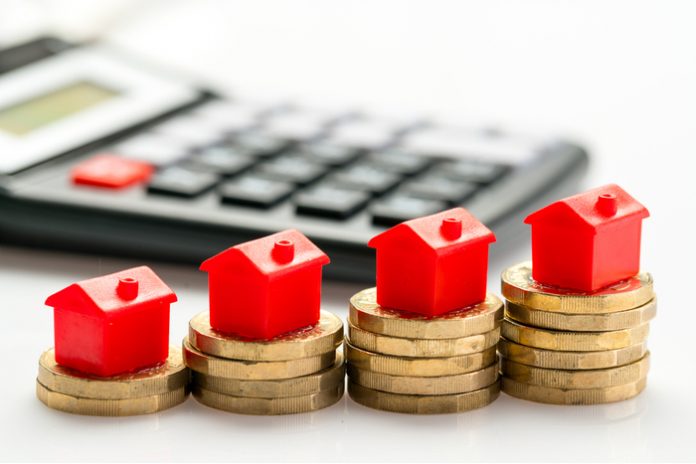 // Those premises face £5bn tax liabilities as they return to business rates on Thurs, even with reduced relief for the next 9 months

Retailers in England are bracing for £5 billion in tax liabilities as the 15-month business rates holiday ends on Wednesday.

According to analysis of official government data by the real estate adviser Altus Group, there are 1.98 million occupied retail, hospitality and leisure premises in England that will liable for business rates from Thursday onwards.

The remaining 394,601 properties received the business rates holiday, according to Altus Group.

The real estate advisory firm also calculated that the 15-months business rates holiday in England saved those businesses around £13.8 billion in rates.

However, from July 1 this week, for the remaining nine months of this financial year, the relief from the business rates holiday will reduce from 100 per cent to 66 per cent but capped at £2 million per business for properties that were required to be closed on January 5 this year.

According to Altus Group, this further relief is expected to cost HMRC another £3.3 billion, taking the total cost of relief to £17.1 billion.

The advisory firm said that for large retail, hospitality and leisure firms with big property portfolios, the changes to the relief “are particularly acute”.

Altus Group said the £2 million cap on the changes to the relief means that those type of businesses with “very large overall liabilities” will now be paying near full business rates from July 1.

Those rates will also be calculated based upon rents being paid in 2015.

Altus Group said the changes from July 1 will mean those large retail, leisure and hospitality properties will return to business rates bills totalling £5 billion overall for the remaining 9-months of the financial year.

It comes as the government recently announced that it would retrospectively legislate against the ordinary right of “material change in circumstances” appeals, citing the Covid-19 pandemic and its impact upon the rental worth of commercial properties.

Altus Group said that with the reliefs tapering off, these appeals would have allowed businesses to seek substantial adjustments to the rateable value of their properties, ultimately reducing the business rates payable.

A new £1.5 billion pot to local councils for discretionary relief will instead be provided, although this would exclude the retail, hospitality, and leisure properties that have previously enjoyed the business rates holiday.

Altus Group head of UK property tax Robert Hayton said the recovery of the high street post-pandemic was being threatened.

“With support now tapering off, it is perverse for the government to be simultaneously legislating against the impact of the pandemic on property values by retrospectively denying hundreds of thousands of firms the ordinary right of appeal to lower their bills,” he said.

At the Spring Budget earlier this year, Chancellor Rishi Sunak said retail, hospitality and leisure premises in England would continue to receive the 100 per cent business rates holiday from the 2020/21 financial year up until June 30.

Meanwhile the devolved governments of Wales, Scotland and Northern Ireland said the one-year business rates holiday that was announced at the start of the pandemic in 2020 would be extended for another 12 months – expiring at the end of the current financial year. 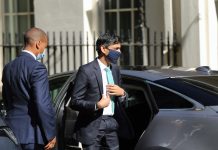