This new art installation, co-commissioned with the Ikon gallery in Birmingham, titled Infinity Pattern 1, has dramatically changed the Birmingham skyline as it stretches over 107,639sq ft.

Infinity Pattern 1 addresses the issues of race, labour and migration and for Yousefzada, who is Birmingham-born and the son of Pakistani-Afghan migrants, the work contains some autobiographical elements.

The core of its concept is a world without borders, whether physical or imaginary, represented by the pattern.

“The work is entrenched in autoethnographic elements of migration, community formation and how they happen, interact and settle,” Yousefzada said.

“The work reflects my personal story and more widely my ethnic history and some of the symbolisms inherent to my culture.”

This major public artwork, part of Selfridges’ long-established commitment to supporting creativity in the cities where its stores are located, will remain in its completed state until the end of the year.

“Selfridges is celebrating the communities of Birmingham through a unique art commission that represents both optimism and transformation,” Selfridges creative director Hannah Emslie said.

“This new work by Osman Yousefzada is uplifting but also meaningful and deeply connected to the fabric and culture of the city.

“By changing the skyline – at a time when the city itself is changing – we hope to make the world brighter through creative expression, and the people of Birmingham even prouder of their iconic city.”

The installation will be dismantled over the course of next year while major renovation work to the store, started last winter, come to an end just ahead of the Commonwealth Games.

Yousefzada’s installation was chosen following an international competition led by the Ikon, art gallery in Birmingham. 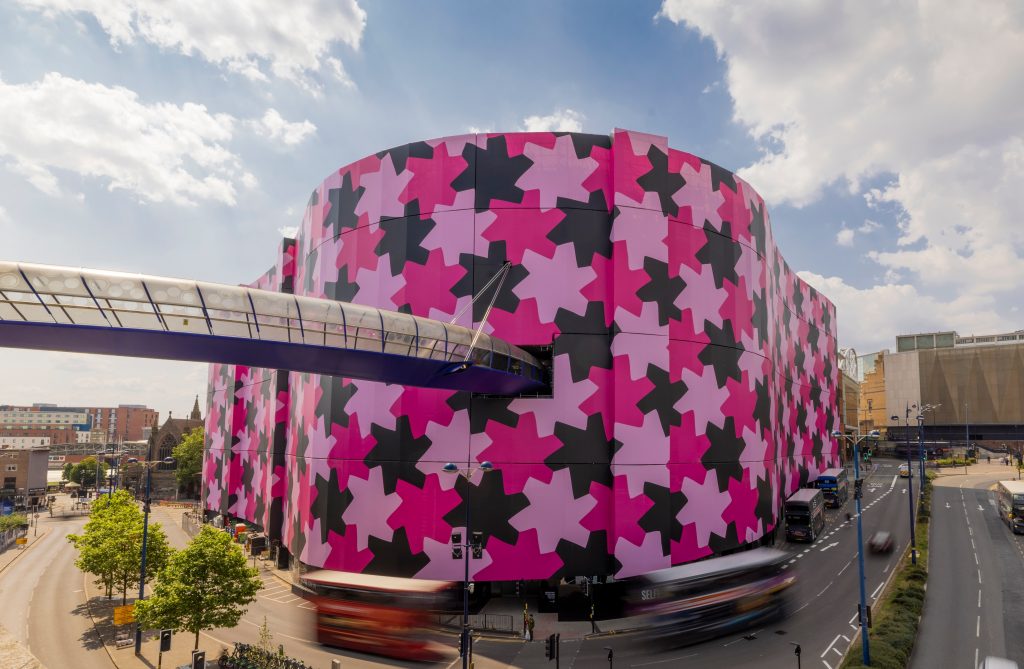 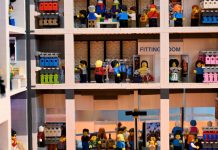 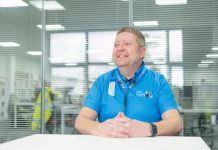 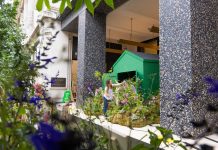