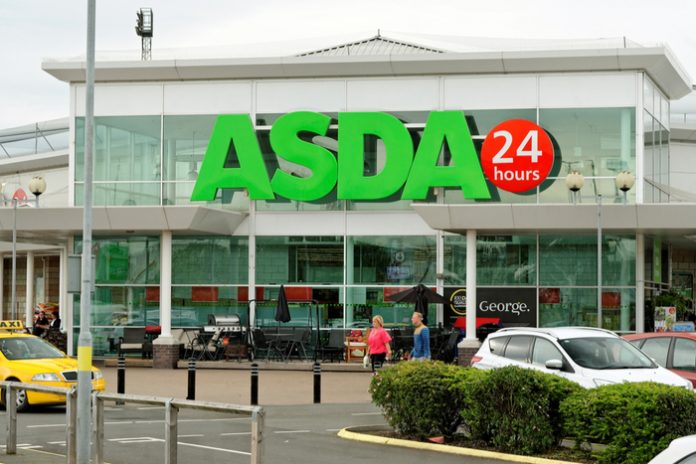 The grocer’s chief operating officer Anthony Hemmerdinger and chief strategy officer Preyash Thakrar have both resigned from their roles.

Hemmerdinger had spent five years at Asda, joining initially as vice president South. He became senior vice president operations, before being promoted to the chief operating officer two years ago.

Asda recently welcomed KFC’s Meghan Farren to take on the role of chief customer officer from next month.

Until then, the customer teams will report to Matt McLellan, Asda’s vice president of customer planning and proposition.

The abrupt exits of Hemmerdinger and Thakrar are the latest senior departures since Asda’s takeover by the Issa brothers earlier this year.