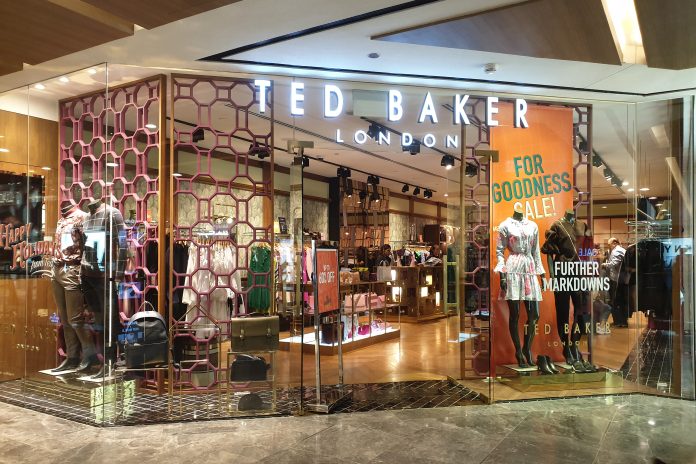 Ted Baker has announced that a formal search for a new chair is now underway following the sudden death of its previous chairman, John Barton, earlier this month (December).

The fashion retailer has also confirmed that Helena Feltham will remain as interim chair until a replacement chair has been appointed.

To offer further assistance during the interim period, Andrew Jennings, who had previously notified the company of his intention to step down from the board on 29 January 2022, has agreed to stay on as a non-executive director.

Jennings will remain in his role until the 2022 Annual General Meeting in order to provide continuity to the board. He will also continue in his role as chair of the remuneration committee.

Ted Baker has also announced that Meg Lustman will take on the role of non-executive director with responsibility for employee engagement, a role currently held by Feltham. She will take up the new duties on 29 January 2022.

Barton became chair of Ted Baker in 2020. He was a former chairman of Next and Cable and Wireless and a senior independent director of both WH Smith and SSP Group.