The US-based group, which is the parent of brands such as Juicy Couture, Forever 21 and Reebok, is said to be paying approximately £200 million for the 55 per cent stake, according to the Mail On Sunday.

The addition of DB Ventures to its portfolio will see Beckham’s business network come under partial control of the company, including the star’s brand tie-ups with Adidas, life insurance firm AIA and Tudor, the watch brand.

It will also give Beckham a platform from which to crack the lucrative US market; ABG has a similar deals with basketball star Shaquille O’Neal, as well as big names such as Elvis Presley and Mohammed Ali.

The footballer’s wife Victoria Beckham, on the other hand, reported in December 2021 that her losses are shrinking for her eponymous brand, despite a decline in turnover.

The company’s financial report was aided by the Victoria Beckham Beauty line, which helped in improving company sales and supported a possibly more positive outlook for the business. 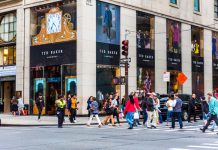 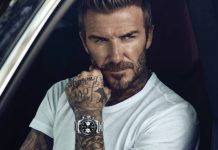 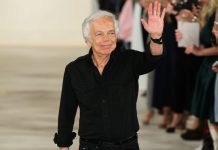