// Palmer will replace David Lloyd who has recently left the company

Alibaba Group has welcomed Roland Palmer as the new general manager for UK, Netherlands and Nordics.

Palmer will replace David Lloyd who has recently left the company.

He joined Alibaba Group in May 2016 as managing director for the Netherlands and Belgium.

In 2018, his role expanded when he was appointed to the position of Head of Europe for Alipay, part of Ant Group.

Alibaba’s European presence has long been a central part of the company’s globalisation strategy. The company will continue to serve as a gateway to China for international brands and retailers of all sizes, enabling them to access this important growth market.

Alibaba supports European brands and retailers with their global export ambitions through platforms such as Tmall, Tmall Global, AliExpress, Alibaba.com and Lazada.

Prior to that, he held various senior management roles within leading FMCG companies including Coca Cola and Unilever.

He was also the chief executive of Blokker Holding, where he played a role in transforming a traditional offline retail company into an omnichannel group.

“Our mission remains to make it easy to do business anywhere,” Palmer said.

“I look forward to working with all of our current and future customers and partners across the region.

“Together with my colleagues from all of our Alibaba teams, we will continue to help more brands seize the opportunity to grow their business in China and across the globe.” 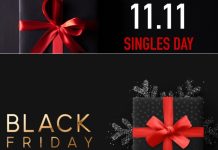 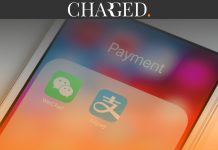 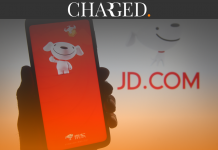 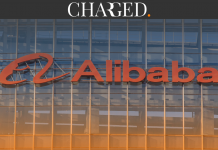