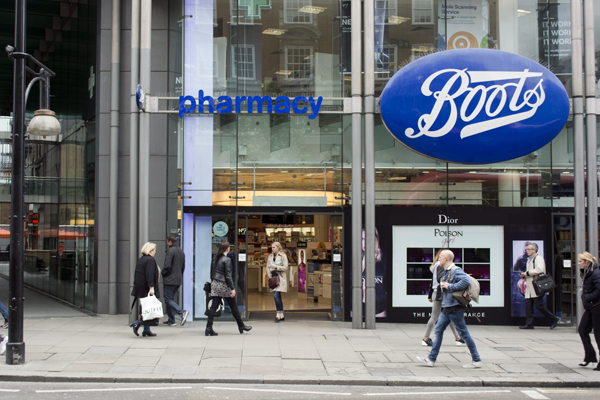 // Private equity firms have lined up to make offers, which could value Boots at as much as £8 billion, however Morrisons owner CD&R is understood to have ruled out a bid

Boots owner Walgreens Boots Alliance has set February 24 as the deadline to receive bids for the UK-headquartered health and beauty retailer.

The retail giant expects offers to be tabled today and that Boots could fetch as much as £8 billion.

However, Morrisons owner CD&R has opted not to make an offer for Boots, according to Reuters, as the CMA is still probing the supermarket’s takeover and has ruled out the private equity firm integrating other businesses with Morrisons.

READ MORE: Which companies are in the running to take over Boots?

The Boots auction, led by Goldman Sachs, has attracted some of the world’s leading private equity, including Asda owner TDR Capital, which would plan to integrate the pharmacy chain into Asda stores, and a consortium of CVC Capital Partners and Bain Capital led by Dominic Murphy, the ex-supremo of Boots’ former owner KKR.

US investment firms Sycamore Partners and Apollo are also understood to be tabling bids for Boots.

Walgreens first took a stake in Boots, which operates more than 2,200 stores globally, in 2012 before taking full control of the business and forming the Walgreens Boots Alliance in 2014. The global business turned over almost £100 billion last year.