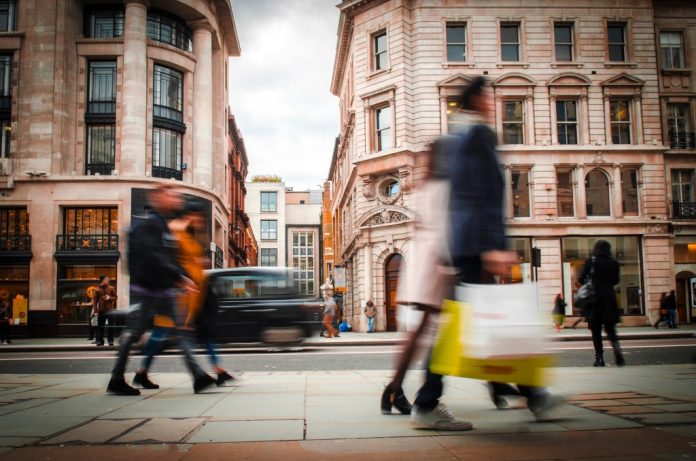 // Sales rose 11.9% in January, according to the BRC’s data compiled with KPMG

New research has found that retailers have seen a strong start to the year following strong demand in furniture and household products.

Sales grew by 11.9% in January, according to the BRC’s data compiled with KPMG.

The year-on-year increase in revenues was partly flattered by high inflation – which meant the same goods often cost a lot more.

The BRC warned that the rise in the cost of living could mean shoppers are likely to budget in the months ahead.

January’s data inevitably showed a sharp improvement on period a year ago when lockdowns meant that non-essential shops were shut.

But sales were also 7.5% higher than pre-pandemic levels at the start of 2020.

“It is encouraging to see such strong sales in January, even once inflation has been accounted for,” BRC chief executive Helen Dickinson said.

“It is encouraging to see such strong sales in January, even once inflation has been accounted for.

“Food sales were more muted than in previous months, as people went back to eating out more often.

“In what may be signs of a return to pre-pandemic trends, furniture was the stand-out performer in January, after transport delays in the Christmas period began to ease.

“Furthermore, rising inflation, driven by higher costs of production, higher energy and transport prices, as well as other looming price hikes this spring will mean consumers will have to tighten their purse strings.” 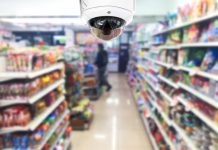