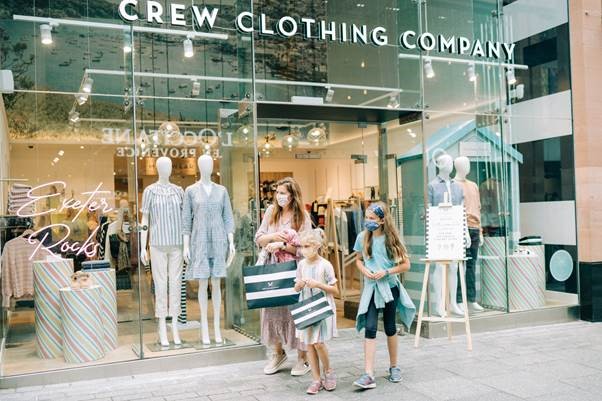 // Crew Clothing to open up to 12 new stores this year

Crew Clothing has revealed plans to open 8 to 12 new stores this year as it looks to acquire units in market towns and coastal locations.

The retailer’s chief executive David Butler said three stores are expected to open by mid-April; one in Ireland and two in the south-east of England.

Crew Clothing added that the plans come as a result of the company “testing” store expansions throughout the pandemic.

READ MORE: Crew Clothing sets out plans to open over 10 stores this year

Butler added that he has “no intention” to seek out stores in large cities, and will instead expand its presence in those locations by focusing on third-party partnerships.

He added that the company’s expansion plans were held back by business rates issues. 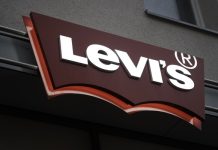 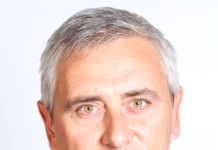