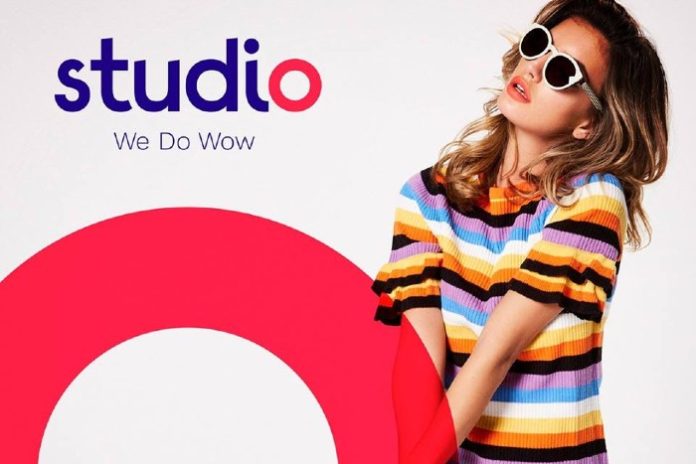 // Studio owed over £80m when it collapsed into administration

// Frasers Group bought Studio’s secured lenders’ claims against it for around £26.8m

Studio owed more than £80 million when it fell into administration and was sold to Mike Ashley’s Frasers Group for just £1.

New documents submitted to Companies House by administrators Teneo show the total consideration for the group was £1 as well as the release of £53.1 million of secured liabilities under its revolving credit facility and ancillary facilities.

Frasers Group bought Studio’s secured lenders’ claims against it for around £26.8 million.

Studio also owed around £4.7 million to HMRC and about £1,100 to employees for holiday pay and pension contributions.

The document showed the firm saw “considerable supply chain disruption” during the six months to December 2021, which delayed the receipt of stock into the UK resulting in an inability to meet customer demand and the loss of sales throughout the group’s peak, pre-Christmas trading period.

Studio requested HSBC to extend its funding facility in January, but the request was denied.

It also meant a number of suppliers put it on stop and credit insurers suggested its cover would be impacted.