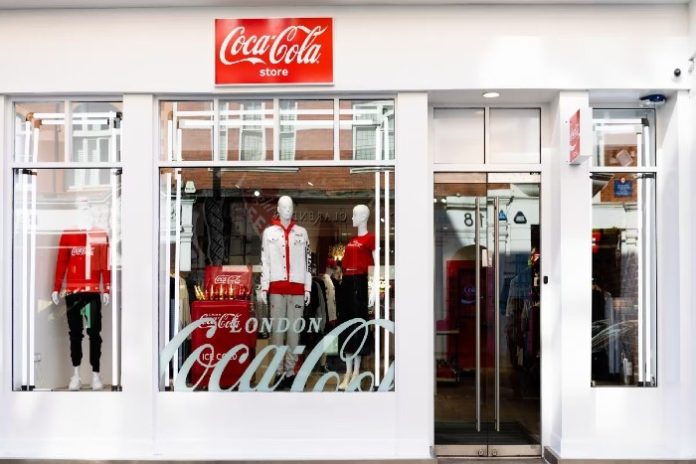 The store, which opened today and will remain open until September, sells limited edition Coca-Cola collection items, which inlcludes clothing, phone cases and glasses, as well as the famous fizzy drink.

It also features a ‘Beverage Bar’ and a customisation machine for visitors to personalise to cans of Coke. 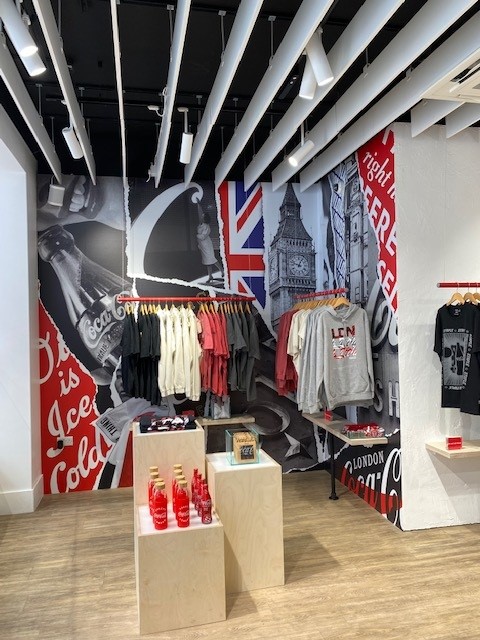 Upon entering, the store, in Covent Garden’s Long Acre, has a strong focus on London. There is plenty of merchandise with London branding for tourists. 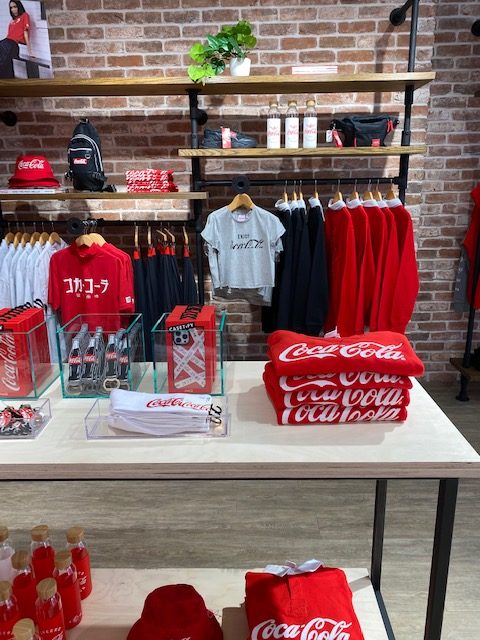 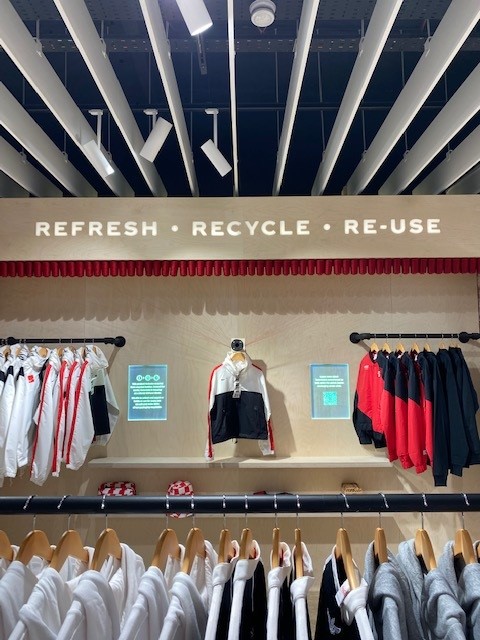 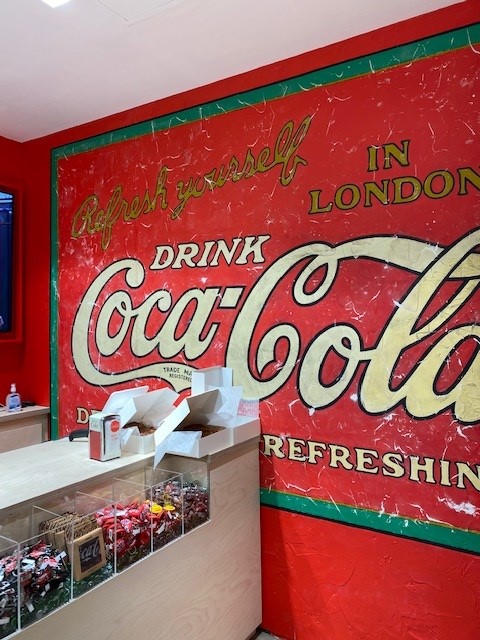 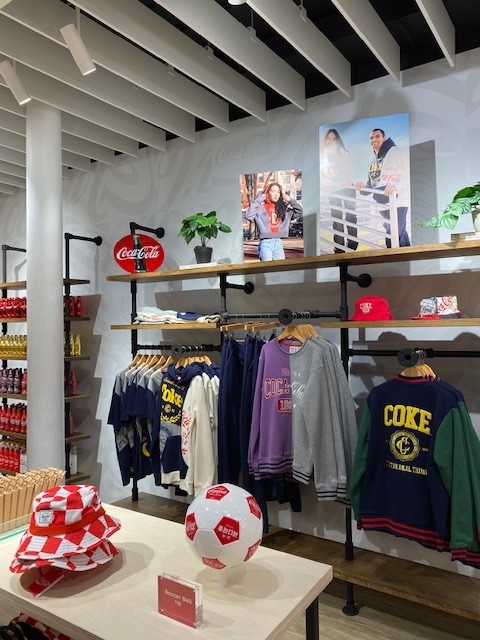 The store also has a bar that offers mocktails and Coca-Cola straight from the glass bottle. It also sells glasses and merchandise Coca-Cola bottles. 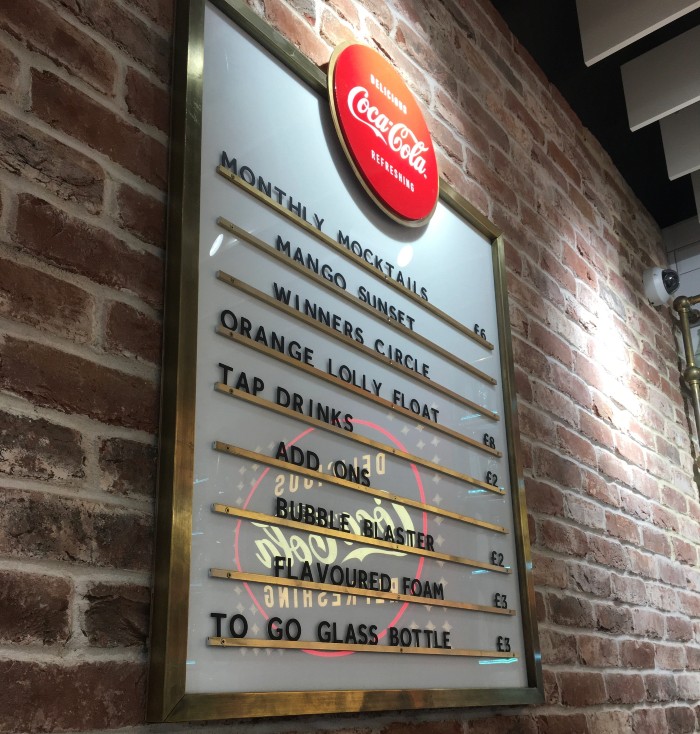 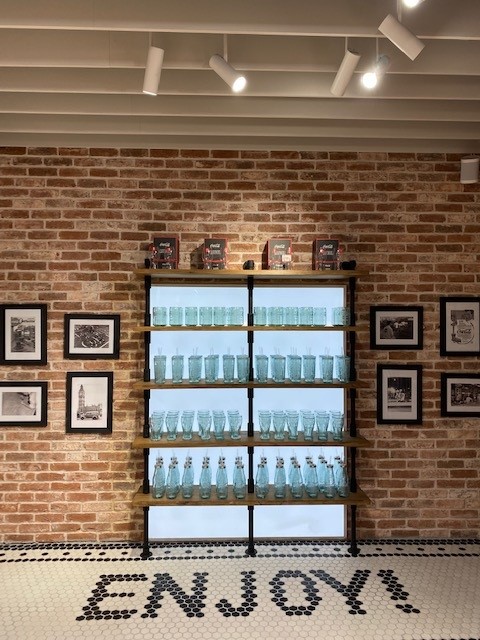 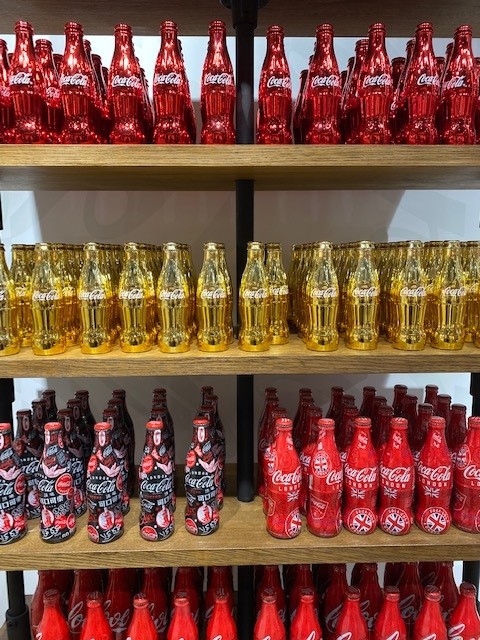 Fitting rooms in the store have the appearance of a Coca Cola fridge. 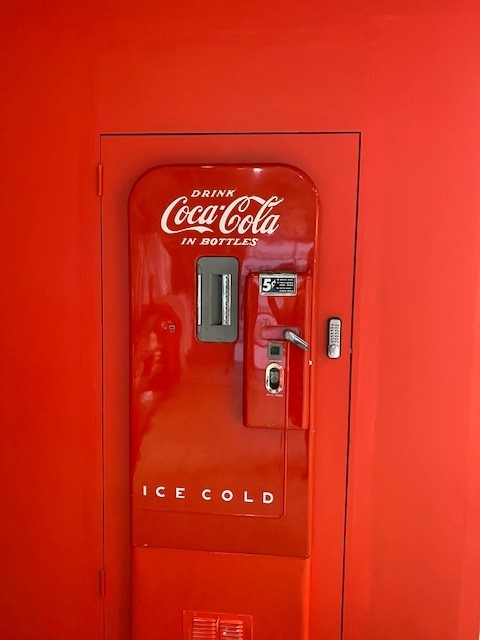 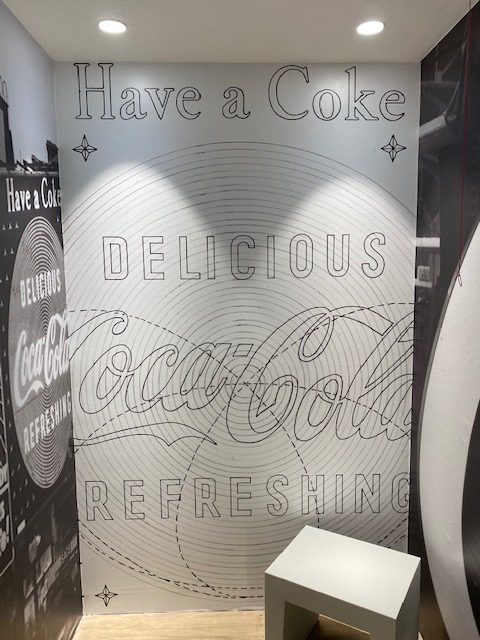 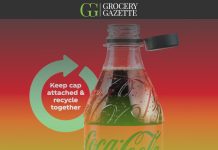