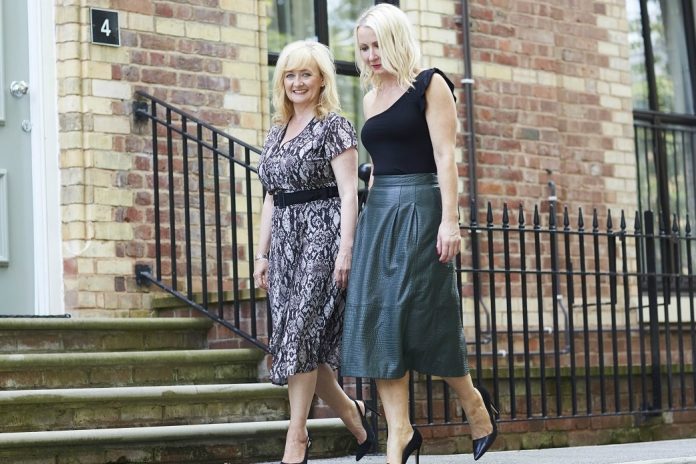 During this time, he was credited with overseeing rapid sales and profit growth with online sales tripling in three years.

READ MORE: Sosandar extends Next tie-up and partners with Very after ‘milestone year’

Prior to Superdry Wragg spent seven years at Asda, where his most recent role was multichannel director, and 26 years at Littlewoods.

“He was at Littlewoods when online fashion retailing first came to prominence and has vast knowledge of running a successful ecommerce business.

“We look forward to benefitting from his guidance over the coming years as the group continues to execute on its growth strategy and looks to realise its vision of becoming the go-to one-stop shop for fashion forward women.” 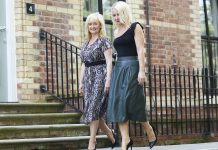