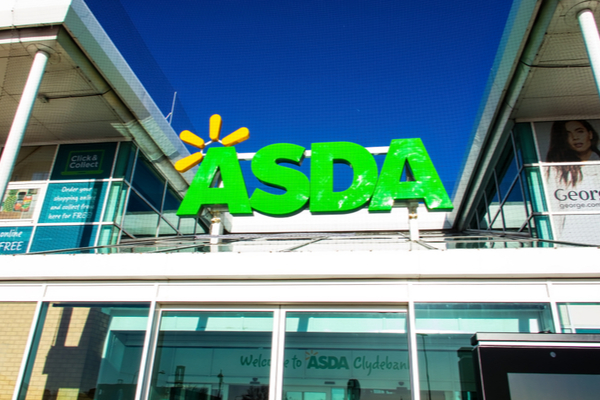 // Tesco, Sainsbury’s, Co-op, Morrisons and Kingfisher are pro-tax and believe it could fund cuts to business rates

Asda is understood to have told the government that introducing an online sales tax (OST) will only harm retailers and shoppers already struggling to cope with rocketing inflation.

The supermarket giant was one of a number of retail groups to meet with Lucy Frazer, the financial secretary to the Treasury and the minister responsible for tax policy.

The Government is currently evaluating responses to its consultation on the introduction of an OST, which it closed in May.

If implemented, the tax would be used to fund reductions in the business rates for retailers with properties in England and to fund block grants for Wales, Scotland and Northern Ireland.

Retail has been split on the matter with the likes of Tesco, Sainsbury’s, The Co-op, Morrisons and Kingfisher forming the the Retail Jobs Alliance, which is pro online tax, while John Lewis Partnership, M&S and Currys have argued against the introduction of the tax.

Ecommerce giants Amazon and eBay have also said to have warned Frazer it would harm the prospects of the 360,000-plus small to medium sized enterprises that use them to trade online.

An Asos spokesman said: “Asos welcomes the opportunity to discuss concerns felt across the retail industry about a potential online sales tax. In our view, the last thing consumers need is an additional shopping tax that would further increase prices and hit people on lower incomes hardest.”

A Treasury spokesman said: “We recently completed our Business Rates Review which led to £7bn of support to reduce the burden of rates over the next five years and brought about reforms which will make the system fairer.

“We have not decided whether to proceed with an online sales tax. The purpose of the recent consultation was to consider the design options and economic impacts of such a tax, and explore the arguments for and against.” 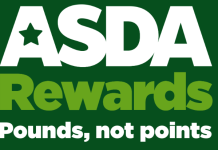